Forex Signals US Session Brief, August 17th – USD Offers Prevail While the CAD Finds Its Legs after the Inflation Report

The London session has been pretty quiet so far compared to yesterday, but one thing that has been notable is the USD weakness. Yesterday, the Buck made a turnaround after surging for around 100 pips and the sell-off carried on this morning as well, but not with the same pace.

So, we decided to countertrend today´s move with a couple of forex signals. One of them closed in profit within minutes, while the other remains open. 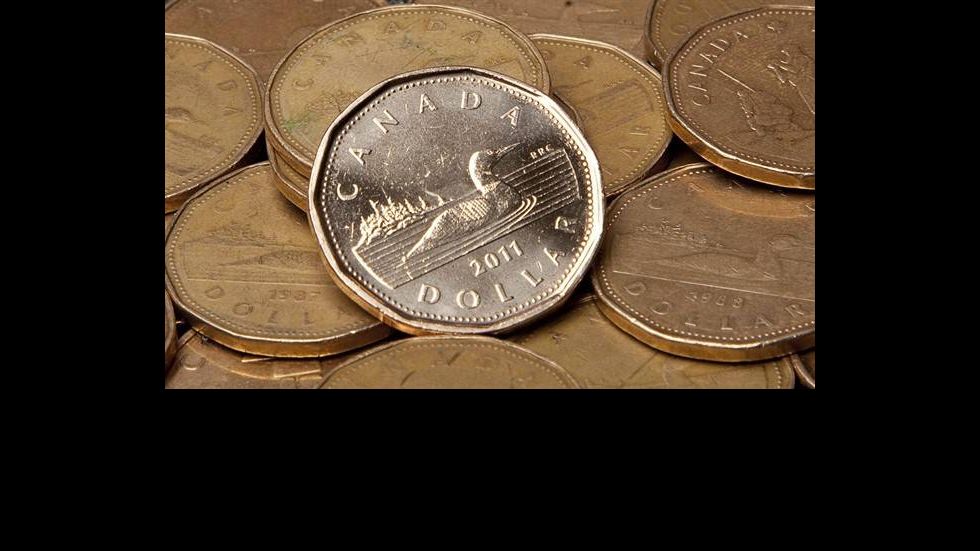 The CAD is a lot better after the CPI release

In the last 2-3 weeks, the US Dollar has found some support at long last, after giving flesh for months. In the last few days though, the Buck has lost some of the recent shine; it stalled against the Euro and the Pound, while the commodity currencies and the safe haven assets have been advancing.

That looks strange at first glance to say the least, because risk and safe haven assets usually go in opposite directions, so this is another sign that the market is just going against the USD at the moment. #

Although, the move is a lot weaker than in the last months, particularly in EUR/USD and GBP/USD. It’s because of this that I don’t think that we will see another big dive in the USD like the 10-15 cent decline we have seen this year, so that´s why we took the trades today, which were long USD.

USD Is Back in Demand Again

The USD has been roughed up yesterday after/during the FOMC minutes and it looked scary for USD buyers because the Buck has only emerged from a long term downtrend. We have seen the USD lose 10-15 cents across the board so far this year and it only started to put up a fight in the last few weeks. So, yesterday´s move brought some skeletons out of the closet for USD buyers, thinking that it might be the start of another leg of this year´s uptrend.

But this morning everything has shifted towards the USD and the market seems to love the USD again. GBP/USD is at yesterday´s lows, while EUR/USD has broken the support levels at 1.17 and 1.1680.

The US unemployment claims and Philly FED manufacturing index beat expectations, which are helping the Buck make some more gains as I speak. Hopefully, this is the start of the big reverse we have been talking about and expecting, because it has been long overdue. 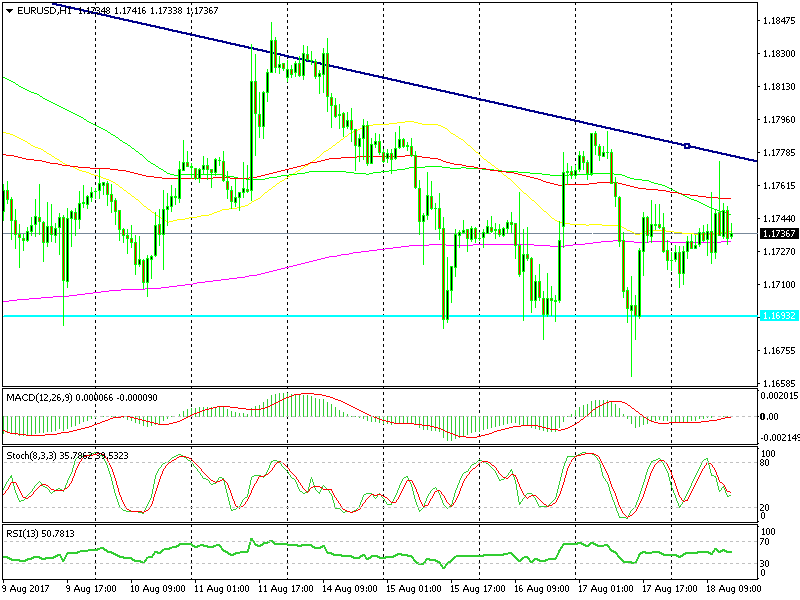 We did open a sell forex signal in this pair in the morning, as the price was trying the moving averages on the h1 chart, but the soft Eurozone current account report made that trade pretty short since it hit TP in just a few minutes.

There was another opportunity to sell this forex pair when the price tried the ascending trend line reaching 1.1775, which we missed.

Although, that level remains a pretty good place to sell since there are plenty of technical indicators providing resistance, so if you see UR/USD climb back up there and stalls, then get ready to open a sell trade. 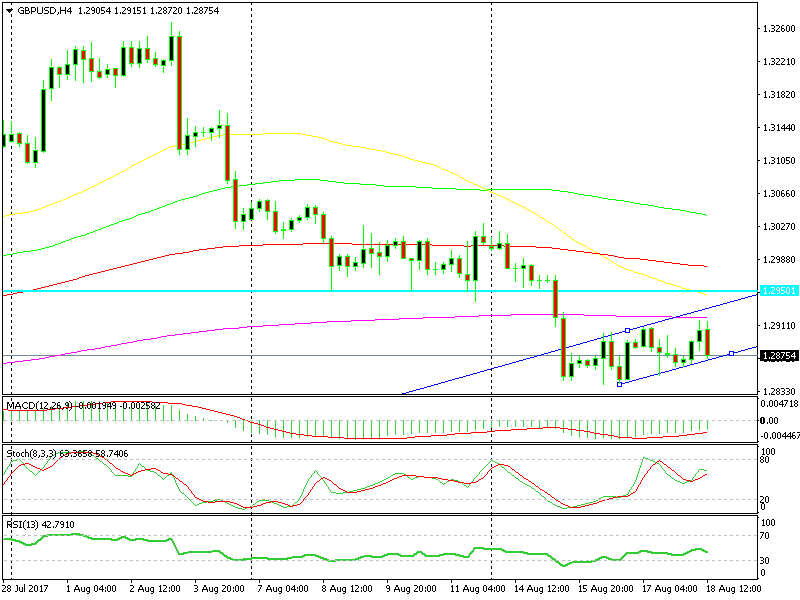 The 200 SMA is solid resistance for GBP/USD

There have been quite a few opportunities to trade this forex pair in the last few days, all you had to do is sell or buy whenever stochastic reached overbought and oversold areas.

We had 1 or 2 signals in this forex pair during this week, but we lost the best chance to sell it this morning when the price got close to the 200 SMA. Now it’s a bit late but the price has stalled at the lower line of the channel, so you can try buying GBP/USD with a stop below the trend line and TP bear the upper trend line. Although, I still have a bearish bias for this pair, therefore I would prefer to sell at the top, rather than buy at the bottom.

USD/CAD Resuming the Downtrend after the Canadian Inflation Report?

The Canadian Dollar has been declining pretty fast in the last few years, affected by falling Oil prices with USD/CAD following a steep uptrend, but this year things have changed and USD/CAD has reversed.

It has followed a constant downtrend but during August we have seen a reverse, which actually might be just a retrace.

The Bank of Canada (BOC) has dismissed soft inflation figures in the last several months and after today’s inflation report, I can say that they might be right. The annualized CPI (consumer price index) jumped to 1.2% from 1% last month, while the trimmed and median CPI numbers beat expectations by a pip.

Now, this isn´t particularly a good round of inflation data, but USD/CAD has fallen nearly 100 pips after the release, which points to downward pressure on this pair. So, I´m keeping a bearish bias for this forex pair as well, and I will look to sell the bounces in the coming sessions.