It has been a big year for U.S. equities, there is no question about that. Whether it is the result of a weakened dollar or the “Trump Effect,” remains to be seen. However, there is no denying that both the DJIA and S&P 500 are roaring at an unprecedented clip.

Earlier today, the DJIA made another all-time high of 23,000. If you have been following my posts over the past three months or so, it is no secret that I am a fan of “big round numbers,” also known as “key psyche levels.” They have an uncanny way of being significant and bringing participation to the table.

23,000 being hit is a big deal. It represents the sixth time over the course of the past twelve months that an even 1,000 point benchmark has been eclipsed.

In the U.S. market, the E-mini S&P futures contract is the premier method of trading derivative products based on U.S. equities. CFD trading is not permitted in the States, thus the popularity of E-mini futures. 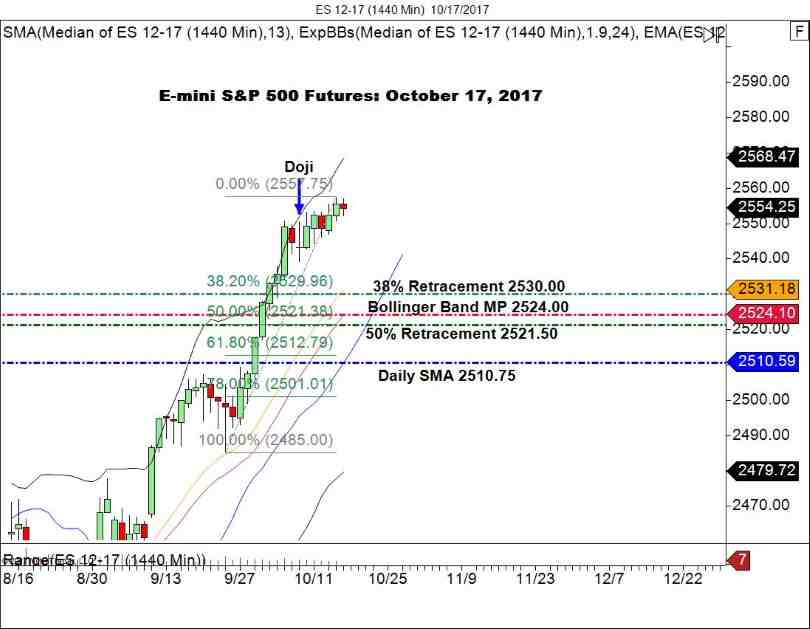 It is important to remember that the S&P 500 CFD markets follow a majority of the same fundamentals as the E-mini S&Ps. The exact pricing will vary, but retracement levels and chart patterns are very similar.

Here are a few trades for the December E-mini S&P 500 futures:

Bottom Line: The position long trade is valid until the Monday’s high is taken out. With a bit of luck, this trade will develop in the coming sessions.

Daily Briefing, Mar 20 - What to Expect from FED Rate & FOMC Today?
2 years ago 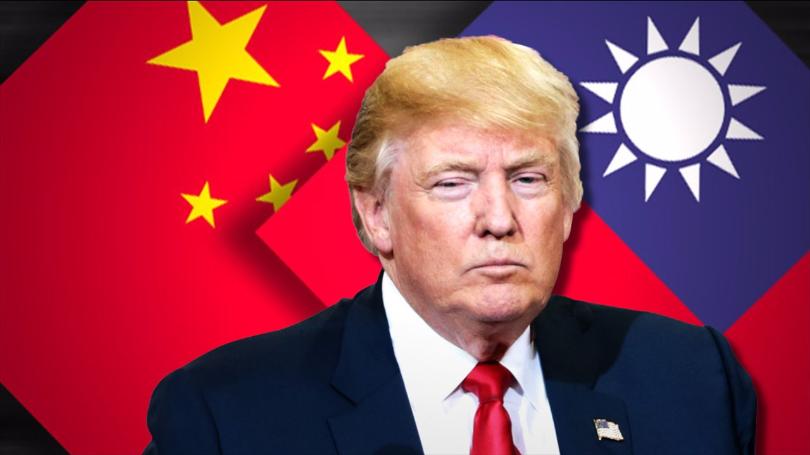 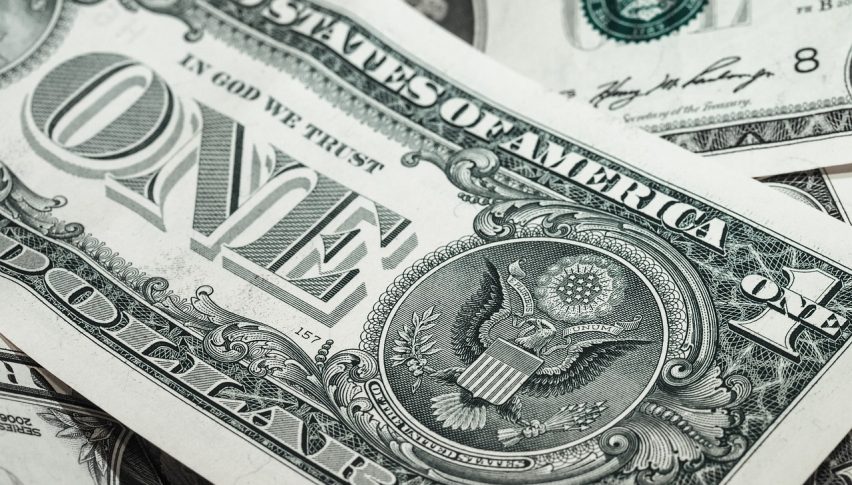