AUD/USD Surviving for the Second Time by 1 Pip

The AUD/USD signal that’s live now has been running since yesterday morning. We opened it as this forex pair was making a retrace higher, following the jump in the Kiwi. But, the retrace stretched further on the top side and the price approached the stop loss (SL).

Our stop was in the middle of a strong resistance area initially, which is not the best place, so we decided to move it 10 pips higher as the price was flirting with the resistance. That area comes between 0.7560 and 0.7580. 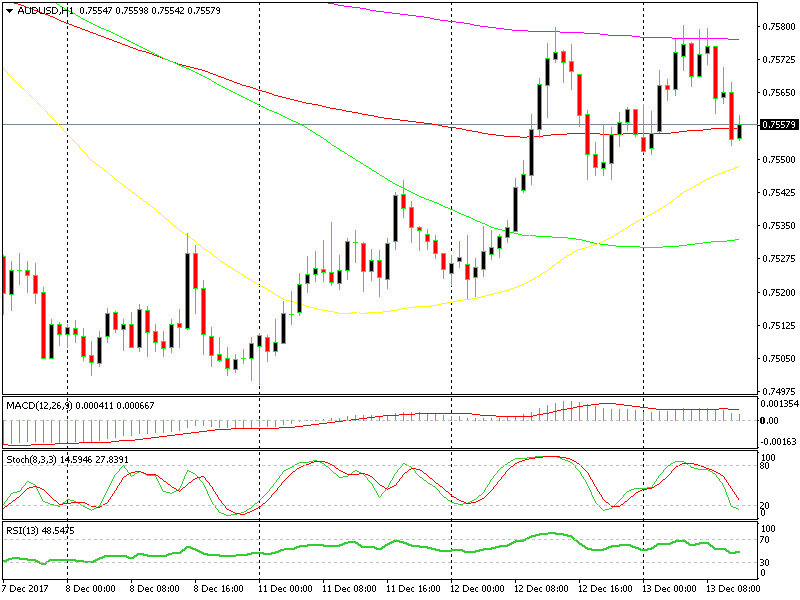 We moved the SL to 0.7581 yesterday and it has proved to be a great decision so far. The price approached the SL yesterday, but the 200 SMA (purple) on the hourly forex chart held its ground pretty well.

Although, that moving average wasn’t alone. If we switch to the H4 forex chart, we see that the 100 SMA (green) comes at the same level as the 200 hourly SMA. So, that moving average has given additional strength to this level and it has turned into a very strong level indeed. 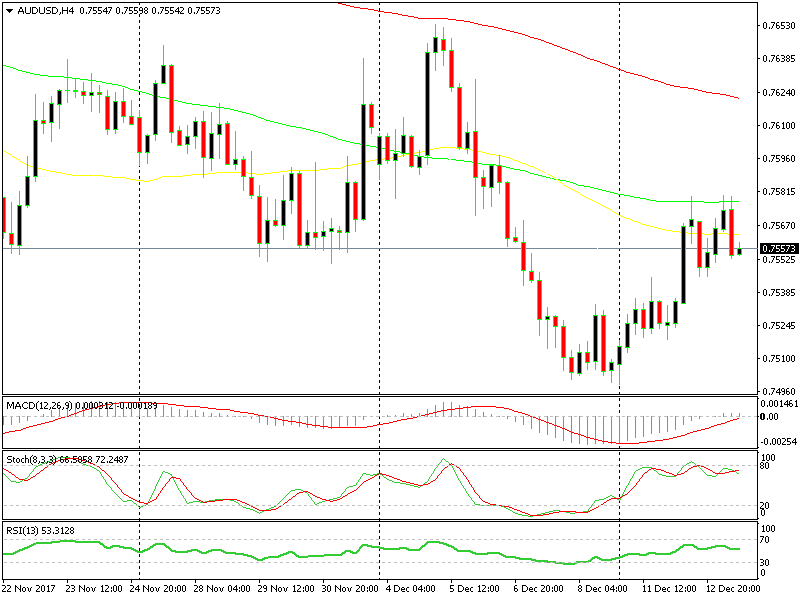 The buyers had another go at that resistance level this morning, but they failed for the second time by one mere pip again. That proves what a strong level this is. Hopefully, the buyers have learned their lesson and the bigger downtrend resumes soon, because the price has reversed quickly lower in the last couple of hours.

The Big Test Ahead at the 50 Weekly SMA for AUD/USD, After Mixed Philly FED Manufacturing
3 days ago 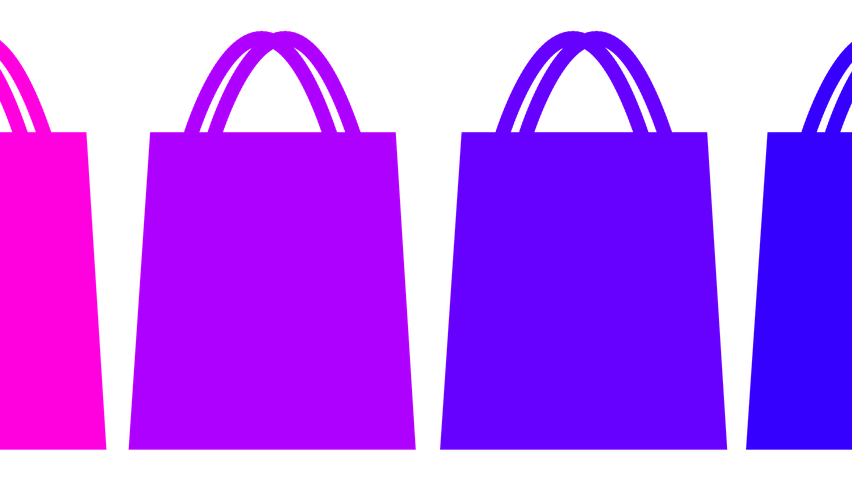