Forex Signals US Session Brief, January 31 – Cryptocurrencies and Forex Undecided Ahead of the FED - Forex News by FX Leaders

Forex Signals US Session Brief, January 31 – Cryptocurrencies and Forex Undecided Ahead of the FED

Today is the last time that Janet Yellen heads the FOMC meeting. The forex market is waiting to see what will happen. Perhaps a last minute surprise is in the works. Cryptocurrencies also look suspicious today, but I don’t think it has anything to do with the FED. 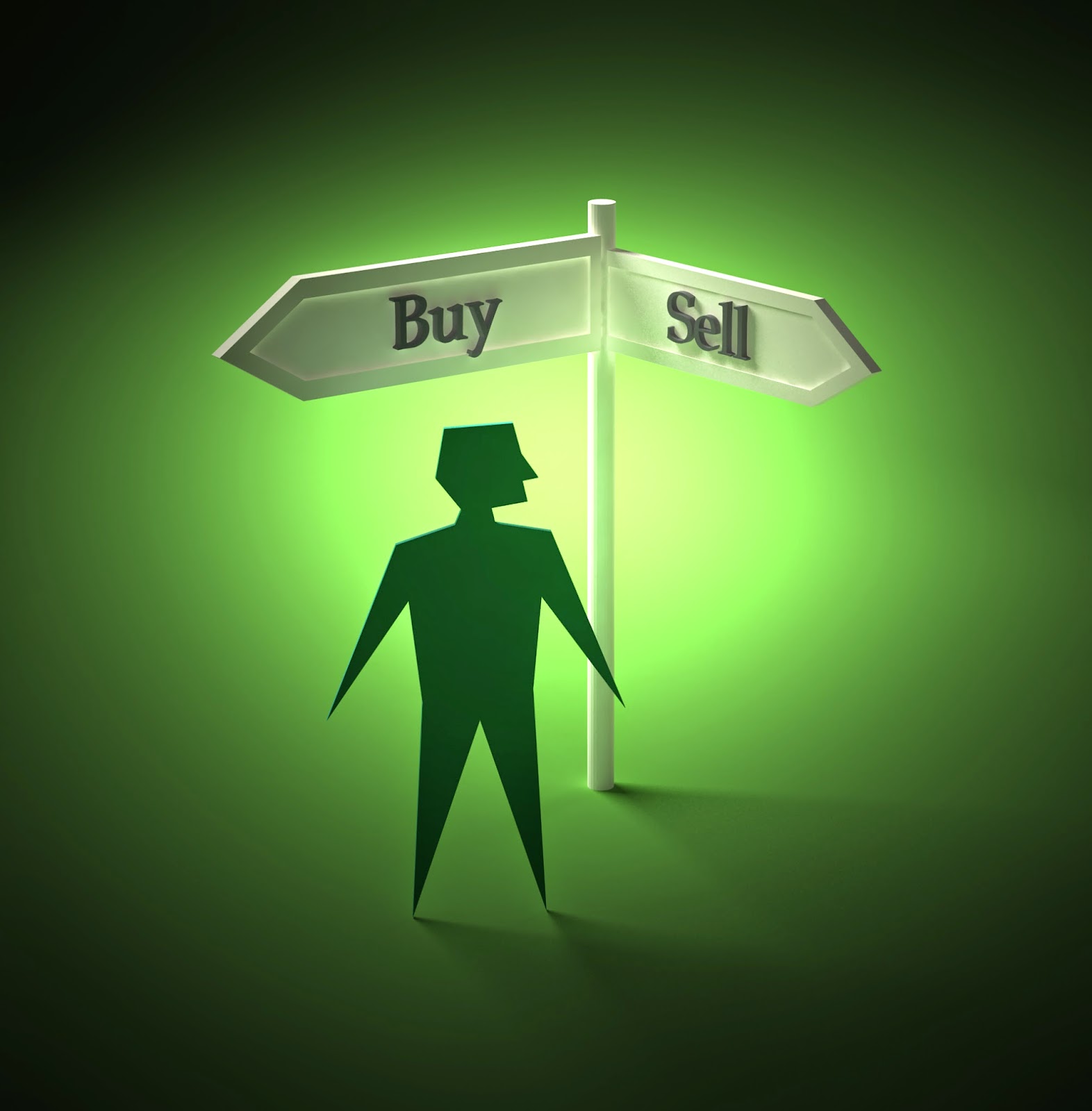 No one wants to pick sides ahead of the FED

USD Having Another Tough Day at the Office

It looked like the US Dollar was forming a reverse from last Thursday until yesterday. It started to move higher after Trump’s comments for a strong Dollar, but the market is not taking his word for more than 200 pips.

USD/CAD should have moved higher since Oil is nearly $3 lower so far this week, but the correlations are out of whack. The market is just trading the US Dollar at the moment. One day it’s down, the next day it’s up. Well, it’s been down most of the time.

Today the USD decline has been confined to commodity Dollars only. The Euro and the Yen are barely changed, while the GBP has turned around after the EU rejected the proposal from the City of London for a free deal on financial services.

Janet Yellen’s last meeting as head of the FED is taking place in the evening. Forex traders are interested to hear her last words. There are no expectations for a change in the monetary policy, but we can’t rule out surprises. The forex market is just trading sideways and I expect it to continue until Yellen speaks.

Cryptocurrencies Might Have Formed a Bottom for the Week

When the smaller period moving averages take control on a downtrend, it means that the sellers are pretty active since they’re not letting the price push above them, in this case, the 20 SMA.

But that moving average has now been broken in all major cryptos. Litecoin approached the $150 level today, but it bounced back up. We opened a long-term buy signal here which we will explain in the trades section below.

The price action in Bitcoin looks bullish too. Last night, Bitcoin sellers pushed below the $10,000 level and briefly broke last week’s low. Now we are back above it and above the 20 SMA, so it seems like a reverse higher is forming here.

Ethereum approached the $1,000 level but the 100 SMA held its ground on the H4 timeframe chart. Now Ethereum is about 10% higher. Looking at the daily chart, I can see the price respecting an ascending trend line, which means that the uptrend is still in play for Ethereum. 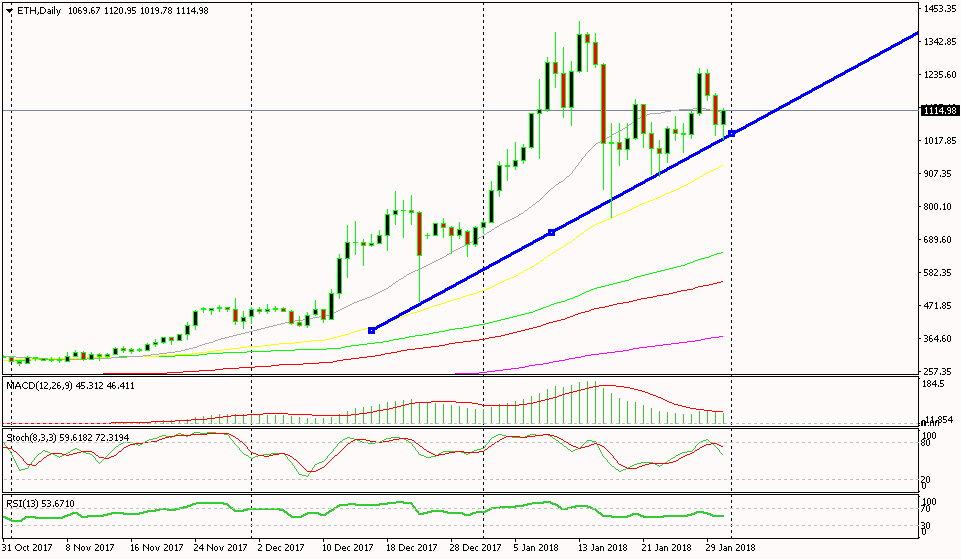 The trendline remains unbroken for Ethereum

Yesterday, I posted the daily chart for Litecoin with a highlighted  100 SMA. We reached that moving average today and it stood its ground, providing solid support. The price reversed back up after that taking out last week’s low. The stochastic indicator is oversold on the H4 chart and is reversing higher. We decided to open a long-term signal here based on this chart setup.

Today is Yellen’s last appearance so I will make sure not to miss her speech. The market is not expecting much but is still wary of any nasty surprises. I expect the price action to be pretty quiet until the evening.

MetaPay (METAPAY) Benefits Most from Market Going Bullish
4 days ago

As Market Tries to Rebound, Theta (THETA) Hovers Near $1 Mark
5 days ago