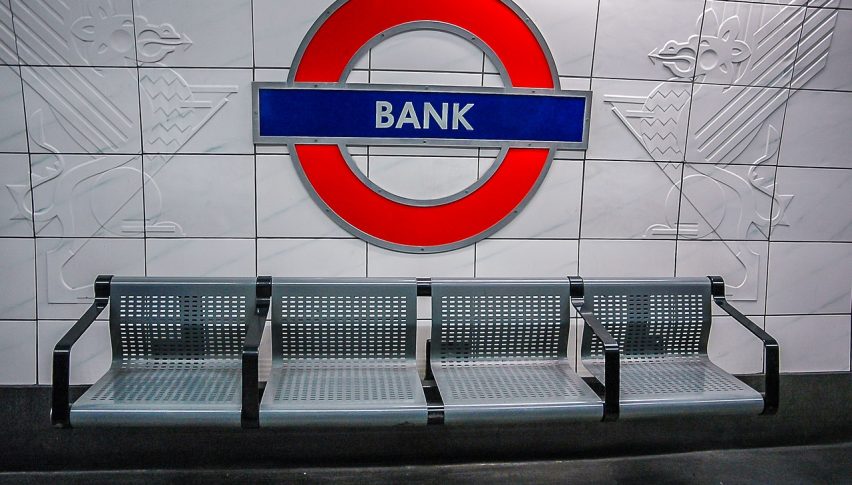 Welcome back, traders. This week, the economic calendar is loaded with some really high impact fundamentals from the United States, UK, Australia, New Zealand and Canada. Are you up for trading this week? Check out these events before you trade…

This week brings the release of monetary policy decisions from three major economies.

On Friday, the global financial markets moved far away from their opening prices after the release of the surprisingly positive non-farm employment change from the US. The Dollar index soared making Gold and Stock market indices bearish.

Today, we can see some volatility in the USD denominated currency pairs. Most of the markets are likely to settle earlier shocks, yet, these economic events will be useful in determining future trends.

GBP – At 9:30 (GMT) the Services PMI will be worth watching before taking any position in the Cable. It’s not expected to show much divergence but any surprise will give us a good opportunity to cash in.

USD – The ISM Non-Manufacturing PMI is expected at 15:00 (GMT) with a positive forecast of 56.5 vs. 55.9 last month. You may see a supported dollar ahead of the news release today.

EUR – ECB President Draghi is due to testify on the ECB’s Annual Report for 2016 before the European Parliament, in Strasbourg at 16:00 (GMT). Last week, his hawkish remarks gave good support to the single currency Euro. Can we expect the same today?

Tomorrow, we can expect some nice opportunities in the Australian dollar currency pairs, including the bullion market.

The Reserve Bank of Australia will present its first monetary policy decision of 2018 on Tuesday. Now, the odds of any change to the record-low cash rate of 1.50% are minimal. If they change the rate, this will give us a chance to capture hundreds of quick pips on the AUD pairs.

The Trade Balance and Retail Sales m/m will be in focus at 0:30 (GMT).

NZD – Employment Change and Unemployment Rate carries importance in determining the trends in the New Zealand dollar. Both of the figures are expected to release negative, hiking bearish sentiment for the NZD.

This is the second monetary policy day. The volatility will thin before the news release, but it’s always fun to trade after the data is released.

NZD – At 20:00 (GMT), the Reserve Bank of New Zealand will release the Official Cash Rate. Just like RBA, the RBNZ is expected to keep the rate on hold at 1.75%.

Alongside the cash rate, the Rate Statement and RBNZ Monetary Policy Statement will be monitored. The RBNZ Press Conference is due at 21:00, and I hope that RBNZ Governor Graeme Wheeler will speak up about his future policy actions.

Typically, the market exhibits really thin trading volume and volatility ahead of big news. On Thursday, out of all the economic events, investors will be eyeing the UK monetary policy.

At 12:00 (GMT), the Official Bank Rate will be monitored. Honestly, the chances of a change in rate are almost 0%. The BOE is widely expected to keep the rate on hold at 0.50%.

What’s there for us to trade?

The MPC Official Bank Rate Votes. The BOE MPC meeting minutes include the interest rate vote for all MPC member from the most recent meeting. The division of votes presents an insight into which members are shifting their stance on interest rates and how likely the committee is to determine a rate change in the future. For the moment, the votes are 0-0-9. This means that all the members are expected to vote to hold the rate.

AUD – At 00:30 (GMT), the Reserve Bank of Australia will release the Monetary Policy Statement. This provides valuable insight into the bank’s view of economic conditions and inflation – the key factors that will shape the future of monetary policy and influence their interest rate decisions. The market is less likely to be impacted by this as it’s followed by the RBA policy meeting on Tuesday.

EUR-  Besides AUD and USD, we may have some good opportunities in the Euro currency pairs also. The German Retail Sales and CPI Flash Estimate are likely to weigh on the single currency as almost all the data sets are forecasted negative.

CAD – The Canadian labor market figures are very important and I’m expecting more movement upon its release, compared to policy decisions this week. It looks like the Loonie will remain under selling pressure on the sentiments of the labor market figures. Both of the data sets, the Employment Change and Unemployment Rate are expected to downbeat the previous figures. Thus placing pressure on Bank of Canada to stay dovish with next policy decisions.

That’s all for now, but stay tuned for live market updates and forex trading signals. Good luck from team FX Leaders and have a profitable week.