Daylight Savings Time! Inflation Report Is Out, USD Is Down - Forex News by FX Leaders

Daylight Savings Time! Inflation Report Is Out, USD Is Down

I was expecting the US inflation report to be released at 13:30 GMT but was released an hour earlier this time. The US changed to daylight saving time now thus the Eastern data will be coming out an hour earlier for the next two weeks.

The US CPI Report

The report was not negative, but the Dollar sank fast after the release. Judging by this sort of price action, we can conclude that the market was hoping for a more positive outcome.

The Dollar lost about 60 PIPs immediately after the numbers were published. That smoked our forex sell signal in the EUR/USD. I was anticipating a positive reading as the employment report from Friday was decent.

The report showed that wages are still lagging. The attention is on the earnings at the moment which also impacts inflation. It just showed that it’s not following the rest of the US economy. This might be a good opportunity to buy the USD/JPY. We will post another forex update soon. 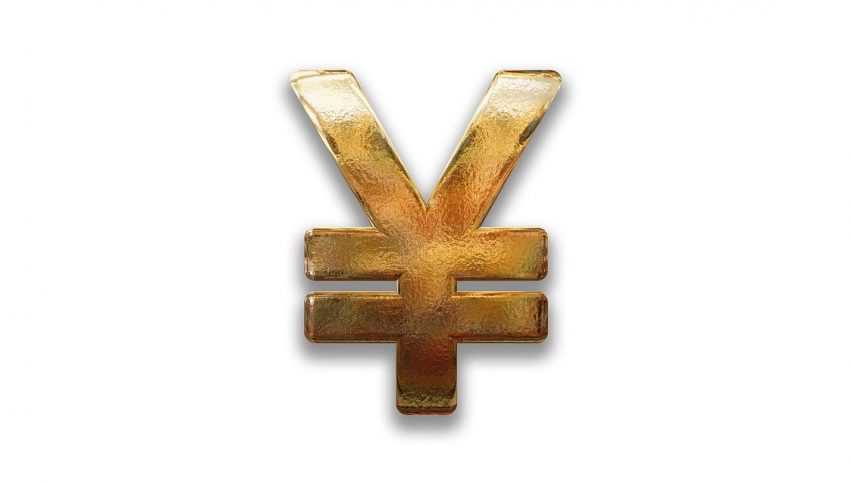