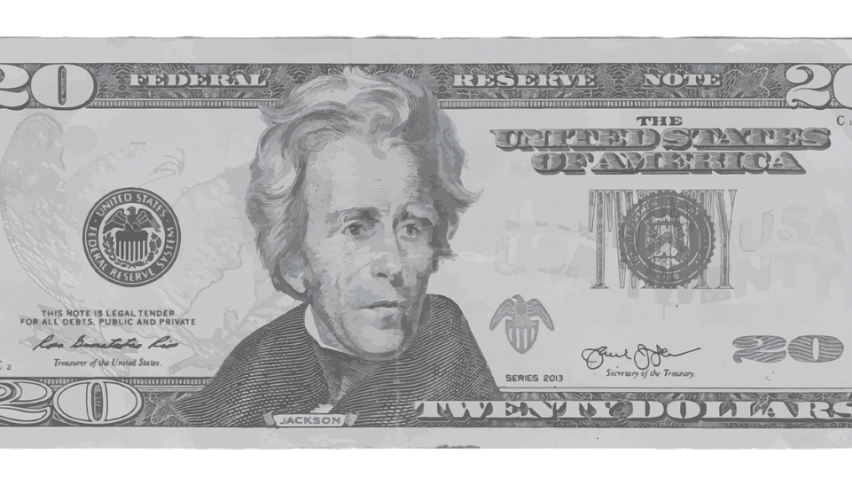 Markets on Monday – Stocks and the USD Living on the Edge

Markets ended the week with uncertainty in the air. It was world equity markets that felt the heat most overall, with the Dow Jones and S&P 500 both getting a clobbering to round out the week.

Things are certainly starting to look shaky and it was again US President Donald Trump that lit the fire. Proposed tariffs against China have spooked markets and seen a risk-off approach coming back to the forefront.

This was on the back of an interest rate rise as well, which added more fuel to the fire. Technology also copped a fair which after data breaches put Facebook in the sights of just about everyone.

This week we have a shortened trading week, thanks to the Easter break. There are some key data points that we need to look out for and again they are mostly out of the US.

Out of the US, we have GDP, Consumer Confidence and Home Sales data. While we’ll also hear from the Canadians and English about their GDP numbers. The last major data point of note will be German employment which is important for Euro traders.

The key this week will clearly be how equity markets respond to the China tariffs saga and if there is an official policy response.

Despite the negative developments out of the US in the last week, the USD has held up quite well. In truth, we are still in a tight range that has been quite tight despite an interest rate hike.

89.50 is the key level of interest. Support is strong and we’ve held for now. However, if we break we have a decent move in the making. There’s clearly a swing low just below at 88.50.

That’s clearly my next downside target and I wouldn’t be all that surprised if we found a bit more downside momentum as the week opened up. 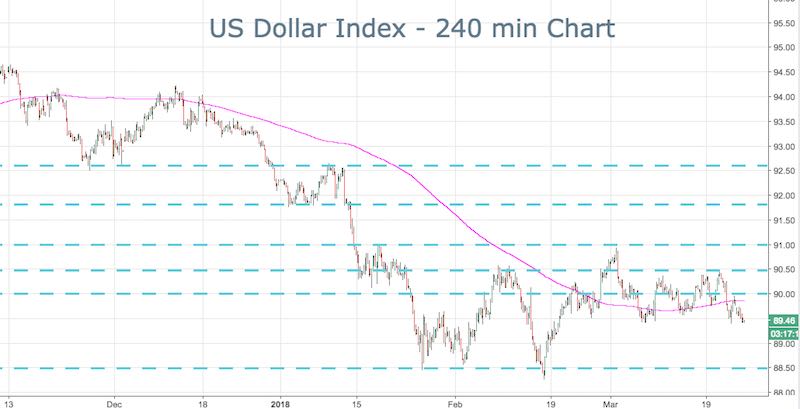