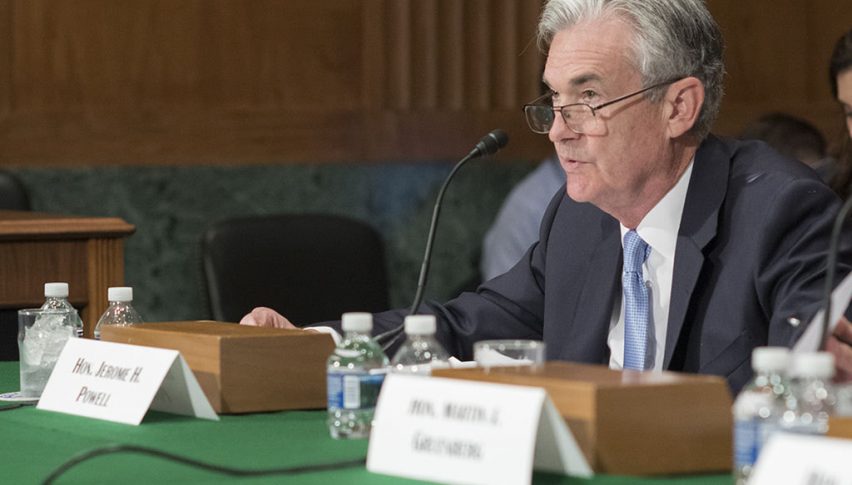 The FED meeting is scheduled for this evening. The FED is expected to keep the interest rates unchanged after hiking them in their last meeting. Nonetheless, there is great potential for some wild market moves today. The last round of US data was published today and was a bit soft, so we’ll see what the FED has to say about the recent economic performance. The USD remains pretty bullish prior to the FOMC meeting today.

The US economic data has now been good for years whilst a usual winter slowdown. Although, during previous months reaching througout the past year, depending on the economic sector, the numbers have improved further. Even wages/earnings and inflation, which have been lagging behind the rest of the economy, are starting to pick up as well.

That has increased the odds of the FED hiking interest rates more than what the consensus forecast has been. It has improved the situation considerably for the US Dollar. Especially over the last couple of weeks, the USD has made a complete turnaround, gaining several hundred pips against all major currencies.

It has broken through level after level, which is why we have recently mentioned it quite often. Although, today it seems like the market is waiting to hear what the FED really thinks of the economy and interest rates. The market is testing the USD bulls at the moment, albeit pushing lightly. EUR/USD has retraced higher from below 1.20 while USD/JPY is trying to break the support of the 20 SMA on the hourly chart.

So, what’s the take for this evening’s FED meeting?

The market is expecting the FED to sound hawkish today. I also think that the FED might be a bit more hawkish today, considering the recent consolidation of the US economy just as the recent numbers have suggested. But how hawkish?

If they push for more rate hikes than twice or three times announced, the USD should continue to surge. But I doubt that. So, I will concentrate on what they may have to say about wages and inflation. If they mention the improvement in these two aspects of the economy, then that appear to be the signal for a tighter monetary policy, which will be a sign to start buying USD.

If not, then we might see a strong pullback from the USD rally. That would be a good opportunity to start looking into buying USD. Although, that won’t happen so fast, so we will have to postpone this trade until the retrace is complete, probably when EUR/USD retraces to 1.22 or GBP/USD to 1.40.

The Swiss Are Embracing Bitcoin Now, What’s Next?

The Swiss are the most conservative people in the world, aren’t they? Their politics, all neutral. In financing, they are like an iron safe, hence the safe haven status of the CHF. They like to screw the forex market from time to time, so traders are always wary of the Swiss National Bank SNB.

Surprisingly, we just saw the Swiss Economic Minister raise his voice today and sound like a young investor from Silicon Valley. He said that the Swiss intend to make Zurich the block-chain capital of the world. What, when?

They have tons of Gold on their currency reserves (Gold is pretty similar since it has no actual value apart from what we give it). According to this guy, a bunch of Swiss Ministers are planning to make Switzerland the Silicon Valley for cryptocurrencies. Well, blimey, they are going from one extreme to the other, so as I said before, Gold, cash, cryptos only hold the value that we give them, so why not?

Cryptocurrencies aren’t really surging on these news. Until late December, cryptocurrencies could change course depending on even smaller news. Today they seem unfazed and that’s a good thing. It shows that the crypto market has come to its’ senses. 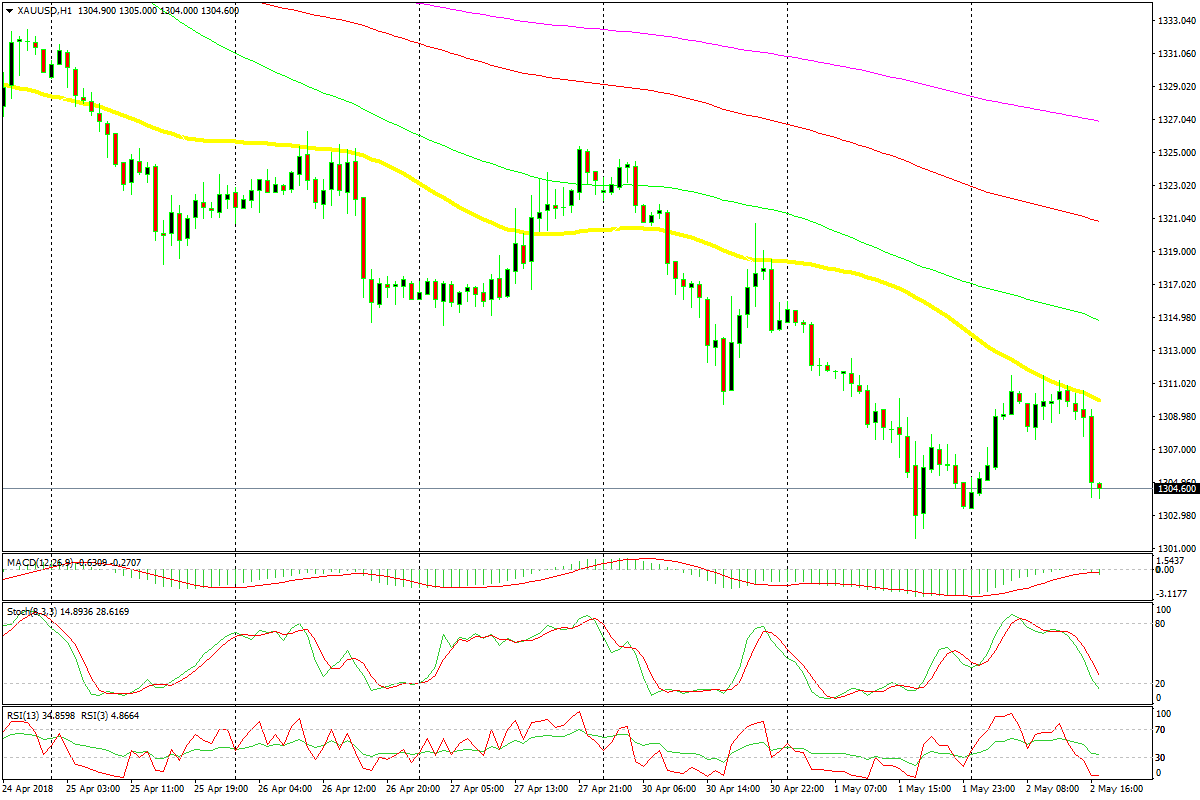 The Gold price has tumbled lately mainly doe to USD strength. But the improvement in the market sentiment has also contributed to this decline. Today Gold is making the next move down, so we keep a bearish bias on Gold. We’re a bit late because the 50 SMA has done its job perfectly as you can see on the chart above, but I still see more downside potential on Gold.

OK, that was it for the USD retrace. The US Dollar bulls have returned and they’re having their way again. They got used to it after all, just like we got used to book profit on our long USD forex signals. Our signal in AUD/USD just closed and I think we are going to keep it light until the actual FED meeting because the market might take a different turn now as the traders close their positions before the big event.

Gold Prices Stabilize As USD Index Rebound Ahead Of Fed Policy: What Does it Mean For XAU/USD?
1 hour ago

Will We See A Deeper Retreat in Gold Ahead and After the FED, ECB?
17 hours ago