Forex Signals US Session Brief, May 25 – The UK GDP and Oil Tumble. US Retail Sales and Central Bankers on the Way - Forex News by FX Leaders 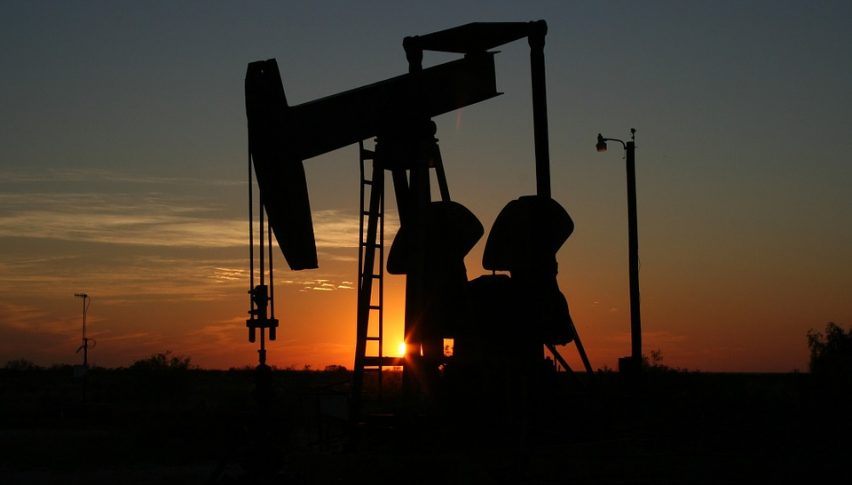 Forex Signals US Session Brief, May 25 – The UK GDP and Oil Tumble. US Retail Sales and Central Bankers on the Way

It was interesting to see the UK GDP report today, especially after the great retail sales yesterday. It was a bad GDP report but no real surprise there. The US durable goods orders are due to be published today and they will have a bigger impact on the USD. The US consumer sentiment is due at 3 pm GMT, but before that we have BOE Carney and FED Chairman Powell speaking, so it is going to be a lively session to trade.

GBP/USD is looking increasingly bearish. It tried to put up a reverse this morning, but the sellers returned, sending it lower. We missed the chance to sell but will do so if we see another attempt to retrace higher. The GDP report killed any hopes that the bulls had for this pair, so the situation looks gloomy.

The US durable goods orders report was just released now. At -1.3% the headline number was bad, but the core orders which strip out transportation, air and defense orders, grew by 0.9% against 0.5% expected. That’s a good reading and it has saved the USD form the negative headline number.