Forex Signals US Session Brief, May 29 – Risk Off Sentiment Continues to Dominate the Market - Forex News by FX Leaders 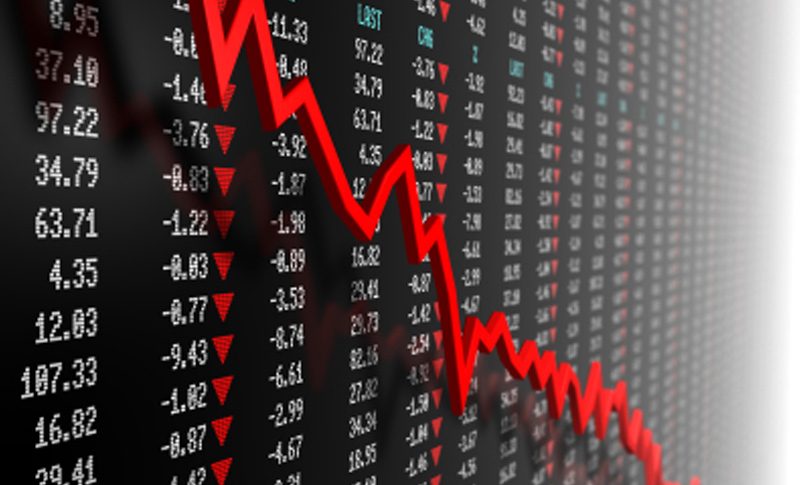 Forex Signals US Session Brief, May 29 – Risk Off Sentiment Continues to Dominate the Market

Recently, market sentiment has taken a hit. Most forex majors were on a strong bullish trend until a few weeks ago, but now everything has turned upside down. The investor sentiment continues to deteriorate. Today it hit rock bottom. EUR/USD and GBP/USD have lost more than 100 pips from top to bottom.

The political situation in Italy is weighing heavily on the Euro and on the risk currencies. Safe haven currencies are making the most of it, but I don’t think the Bank of Japan and the Swiss officials are liking what they are seeing. The risk is that Italy might decide to abandon the Euro in favor of the Italian Lira. The Cinque Stelle leader Di Maio denied that this morning, but that’s the impression in the market now.

Stochastic is overbought, so the pullback is complete on this time frame chart

We sold GBP/USD a while ago as it was pulling back up. The price reversed down and we missed our take profit target by a mere pip. The retrace higher continued and stretched higher up. The price has now run into the 50 SMA on the 30-minute chart. The 50 SMA is also standing just above, so it seems as BP/USD will reverse lower again now.

The US consumer confidence will be released soon. It may make things even better for the US Dollar. Although, I don’t expect this report to change the sentiment much in the markets, apart from the USD of course. The moves are still wild, so it will be another tough day at the office for forex traders today.

Selling GBP/USD, Despite the Jump in UK Inflation to 3.1%
4 days ago