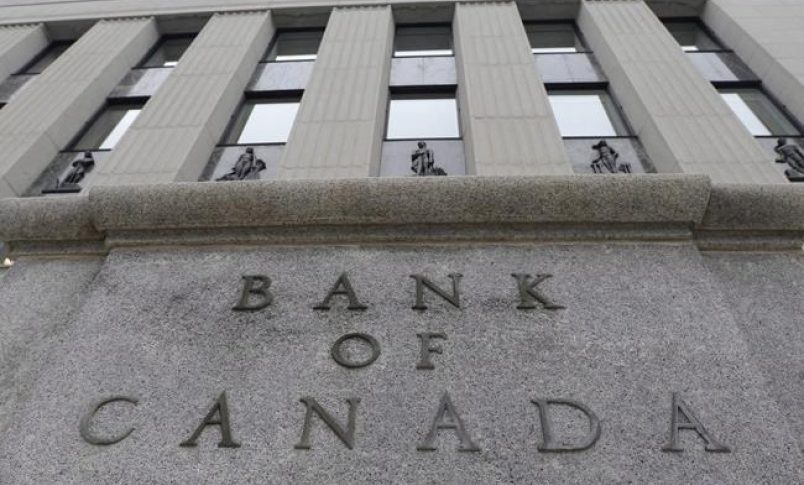 The Bank of Canada turned the CAD bullish now

USD/&CAD has been on a solid uptrend in the last two weeks. It has climbed from 1.2740s to 1.3040s as the risk sentiment deteriorated. After the strong resistance level at 1.29 was broken, the turn came for 1.30 to go. Both levels were broken without much resistance, so it seemed like 1.31 was going to be next.

The economic data from Canada was soft today and I thought that perhaps that would be portrayed on the statement from Bank of Canada (BOC). But, the statement was quite hawkish, which means that it was prepared beforehand, so it missed today’s economic numbers.

On the previous statement, there was a line regarding monetary policy which said that the “BOC should be cautious on rate hikes”. That disappeared from the statement and it was the signal that CAD buyers were waiting for.

Although, there were additional hawkish comments: 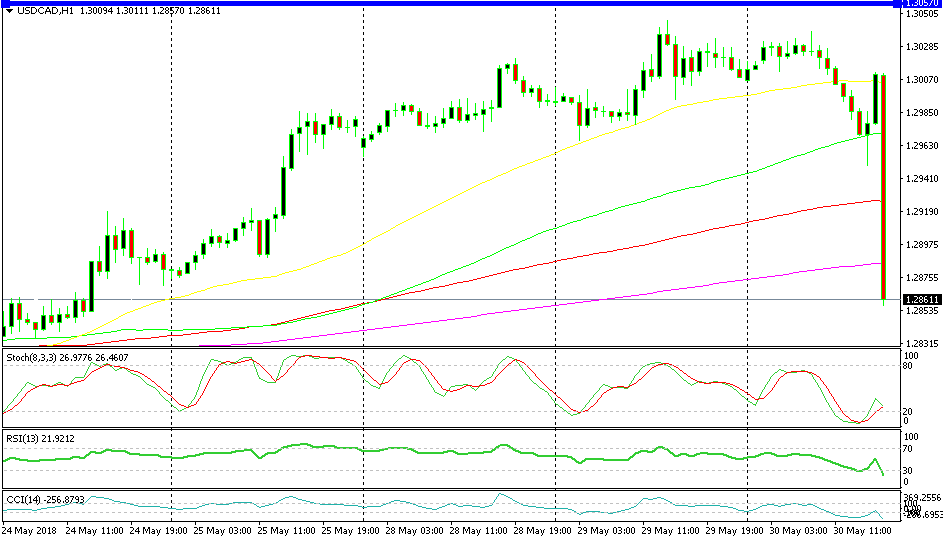 This is the biggest hourly bearish candlestick in months

Everything in this statement is dovish and the market is running away with it. USD/CAD dived 150 pips pretty quickly, so the situation has changed for this pair now. It was on a strong bullish run, now the trend has shifted to bearish. We are looking to sell pullback higher now.