What If Italy Leaves the Euro  - Forex News by FX Leaders

What If Italy Leaves the Euro

Would Italy survive if it leaves the Eurozone?

In Italy, this wave has brought to power the Legga Nord and the Cinque Stelle parties. They are anti-immigration and EU-skeptical. Before the elections last month, we heard some rumors from them that if they won, Italy would reconsider the Euro and probably abandon it, leaving the Eurozone.

Although they have rejected the idea after the coalition of these two parties won the elections, considering the financial situation in Italy, there is the risk that Italy might leave the Eurozone. The new elections are in sight and they will probably be held in early Autumn.

So, what happens to Italy if it leaves the Eurozone?

The aim would be to reintroduce the Italian Lira. The purpose would be to weaken this new currency so Italian goods would be cheaper to foreign countries, particularly for the surrounding Eurozone countries. This means that Italian exports would increase. This would help the economy and the Italian taxpayer, who pays around 40%-50% tax in total. Income would increase for Italians and the tax revenue would be higher for the government, which could use this money to pay off the debt. The debt stands at around 130%.

That’s the theory, but it is just a theory, yet to be proven. There are many risks involved in this theory.

The first problem is that the Italian debt is denominated in Euros. So, the debt would stay in Euros and would have to be paid back in Euros. If the Lira weakens, the debt would increase further. Interests and repayments would be higher as well, which would minimize the positive effects of higher exports. A large part of the Italian debt is owned to its citizens, unlike in Greece’s case, which would makes thing a bit easier. But, no one can predict the effects precisely at this point.

A weaker currency would mean higher import prices. If import prices increase, Italians would be forced to buy less. Higher import prices would erode the buying power. This makes exports more competitive but at the price of the Italian consumer. This is a price a country has to pay if it wants to increase exports. China has been subduing the domestic consumer forever, that’s why Trump is now forcing China to import more, obviously from the US.

Since Italy would leave the Eurozone, the bureaucracies would increase for businesses. Currency exchange would be one of them. It wouldn’t be part of the European Central Bank (ECB) either, so Italy would lose its voice in ECB monetary policies for the continent.  While it is not a major problem, it still weighs negatively on the economy.

One of the main negative effects would be the deteriorating investor confidence. The market sentiment right now already leans on the negative side due to Italian politics. While it will take ages for the imports to start increasing and for the economy to heat up, thus helping reduce the debt, the investor sentiment will turn considerably negative overnight and stay that way for a very long time.

Remember Greece? Well, the situation in Greece is still bad, many years after the debt problems started surfacing. Even if exports become cheaper and the tourism industry booms because of low prices like in Greece, there is no guarantee that the economy will improve.

So, Italy can decide to leave the Euro in favor of the Lira. But as you can see, there are many unknowns. Apart from making a big mess in Europe which would drag the fragile EU economy into another mess, to say the least and which would in turn hurt the Italian economy badly there are all these other scenarios above which might go wrong.

How about it turns even worse? How about Italy turns into another Greece, this time with no one to bail it out since it won’t be in the Eurozone? That would be terrible for Italy, for Europe and for the globe since it would most likely spark another global economic crisis. For these reasons, I don’t think that Italy will abandon the Euro, but you never know. 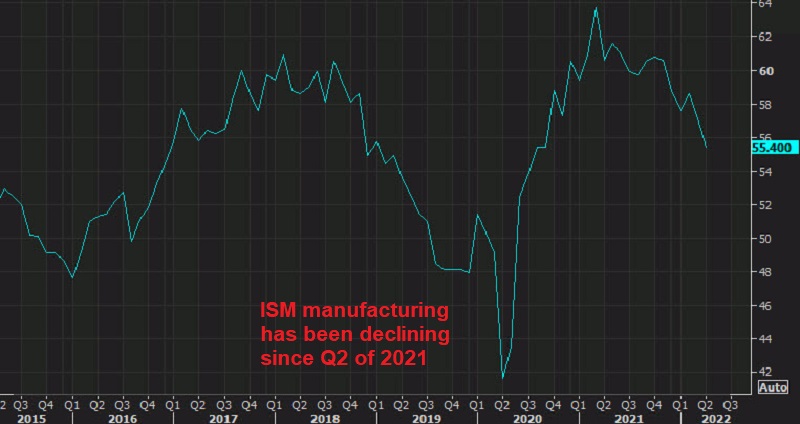