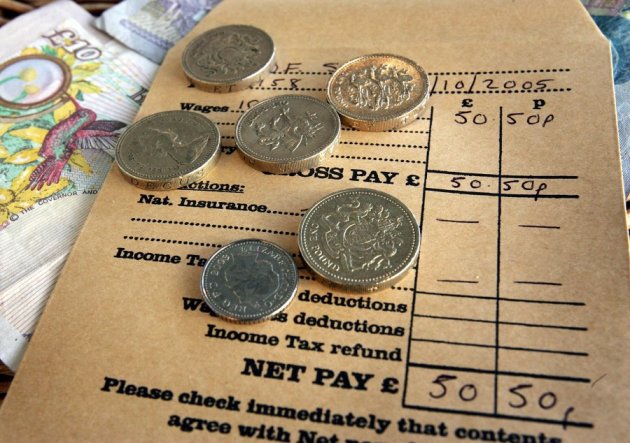 This week is filled with economic and political events. The market is getting so distracted by all the news and data releases that it doesn’t really know what direction to take.

The G7 meeting was over pretty soon after Trump left the table over the weekend, while yesterday the meeting between Donald Trump and Kim Jong Un went pretty well. A deal has been reached which aims at denuclearizing North Korea and demilitarizing the Korean peninsula, because South Korea is quite militarized for those who don’t know. If you have a neighbor like North Korea, you have no choice.

The market got a bit excited on the news and risk currencies made a small run early in the morning, while safe havens lost around 50 pips as USD/JPY jumped above 110. The UK earnings report was published in the European session and the US CPI inflation was published in the US session, but the markets seem unimpressed by both reports. Well, tomorrow we have the UK CPI report and the FED meeting in the evening, so the markets are expected to remain on the sidelines until then.

French Final Payrolls QoQ – The French private payrolls were expected at 0.3% today, down from 0.4% last quarter. The actual number came even lower at 0.2%. Payrolls or wages as we know them, have been growing by 0.4% for more than a year, so this decline today doesn’t look good, despite remaining positive.

Italian Unemployment Rate QoQ – The unemployment rate has declined steadily in Italy, from 12% a year ago to 11%. The trend looks good, but today unemployment ticked 0.1% higher. This doesn’t change the trend yet but it is not pushing it any lower either. Well, income taxes are pretty high in Italy, so there might be a few people who are doing unregistered work.

UK Average Earnings 3MoY– Wages were growing by 2.8% in March and April but growth slowed to 2.6% in May and this month it fell to 2.5%. The core earnings which excludes bonuses also came lower at 2.8% against 2.9% expected. While wages continue to grow, the trend of the last two months is worrisome.

ZEW Economic Sentiment – The German and the European economic sentiment took a bearish turn in March and now it has deteriorated as the trend shows. From around 20 points several months ago, the sentiment has weakened and today we saw some really bad numbers. The German ZEW economic sentiment came at -16.1 points while the Eurozone sentiment came at -12.6 points. Trade tariffs and the political situation in Italy have taken their toll on the investor sentiment.

US CPI – The consumer inflation came at 0.2% month-on-month as expected while the yearly number came at 2.8% which is 0.3% higher than last month. So, the trend looks promising for inflation and the FED must be taking notice for their meeting tomorrow.

US Core CPI – Core CPI came at 0.1% last month and this month was expected to remain the same. Although, it ticked higher and came at 0.2%. This is promising as well, considering the negative trend of the last several months.

UK Parliamentary Debate on Brexit Bill – The British parliament is currently holding a debate on the EU withdrawal bill. We don’t know how big the bill is going to be or if it will pass the vote today. Even if that’s the case, the EU might not accept it. So, it is going to be messy and noisy today.

A while ago we sold GBP/USD, right after the US CPI report was published. The price was moving higher this morning, but the 100 SMA stopped the climb and this pair started turning lower when stochastic became overbought. Now, stochastic and the price are heading down, so we’re on the right side.

The deal between Trump and North Korea offered nothing to forex traders today as the markets ignored it. The UK earnings report and the US CPI report couldn’t move the markets either, so we can say that the markets are pretty numb at the moment. A lot of economic and political events have confused forex traders.