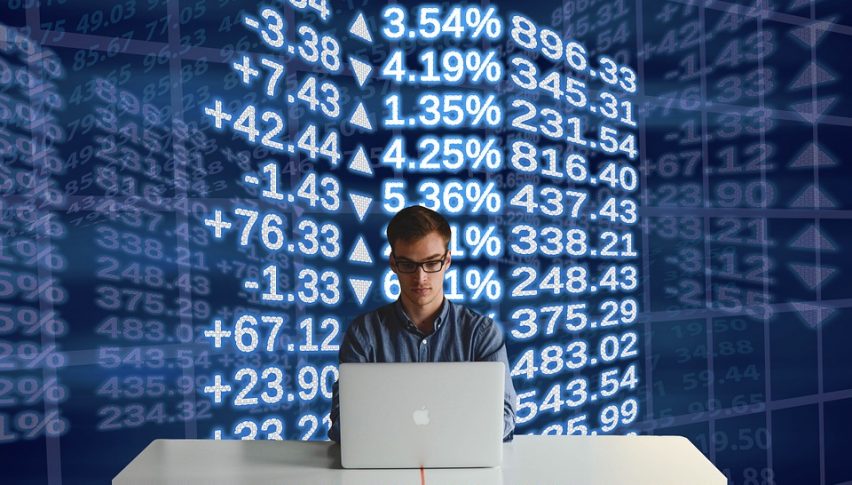 The financial markets have been pretty quiet today. Little has changed since Friday when the markets took a break after the major move on Thursday. That move on Thursday looked strange now that I think of it. The FED hiked interest rates and sounded a bit more hawkish than previously on their press conference, but the USD ended the day lower after the initial knee-jerk reaction. So, the market sort of ignored the FED.

The next day, the USD started a strong climb which sent EUR/USD 300 pips lower, GBP/USD 200 pips lower and so on. That move came after the ECB turned dovish, which justifies the bearish move in EUR/USD. But how come the Buck gained massively against other major currencies?

That looks strange to me. Anyway, today the market sentiment is leaning slightly on the negative side. Risk currencies are sliding while safe havens are finding some bids. Oil has found some bids too after taking a deep dive on Friday. The European session has been pretty light regarding economic data; nonetheless, let’s have a look at the main events.

Italian Trade Balance – The Italian trade balance was expected at 3.21 billion Euros but it came lower at 2.94 billion. That is quite a decline from 4.53 billion Euros last month. I don’t think Trump’s tariffs have begun to have an effect on Italian exports yet, not to this degree, so it is an Italian job. Nothing seems to be going right in Italy.

BUBA Monthly Report – The Bundesbank report was published earlier today and it looked pretty upbeat. They saw inflation remain at around 2.2% as in May in the short term. They also saw the economy pickup in Q2 after softening in Q1, although, I say we must see some good numbers first, then we can party.

German Immigration Deal – The German Interior Minister gave Angela Merkel a two week deadline to strike a deal on immigration. It seems like Merkel want to strike an all-inclusive EU deal and the next EU meeting is in two weeks. That should be interesting to watch and should weigh on the Euro during this two week period.

OPEC and Oil – Some OPEC members have pushed for an increase in Oil output, hence the strong decline in Oil recently. The market was pricing in a 1-1.5 million barrels increase, but the rumours today point to a 300k-800k range. Oil prices have climbed nearly $3 so far today, so this is positive for Oil. But, nothing is certain until the OPEC meeting that is scheduled for this weekend is over.

ECB President Draghi Speaks – Mario Draghi’s speech is the highlight of the day on the economic calendar. Although, I don’t think he will touch anything having to do with monetary policy. We#ll still keep an eye on it though.

FED Members Speak – Today we have three FED members holding speeches. Atlanta’s Bostic will hold a question and answer session after that so we might get one or two interesting questions from the audience. Dudley and Williams are also speaking on another conference but I don’t think they will touch the monetary policy.

Our signal is already in profit

GBP/USD has moved 50 pips lower this morning but it retraced in the next several hours. Although, the sellers returned before the retrace was complete. The 20 SMA (grey) was providing resistance on the top side and the 50 SMA (yellow) was catching up as well, so we decided to open a sell forex signal here. It seems to be on the right track since we are well in profit on this signal.

The economic data is very light today so the market sentiment is going to do all the talking. The sentiment is negative at the moment, so we remain short on risk currencies such as commodity dollars and on GBP/USD. Oil is picking up though, but beware of comments from OPEC members.