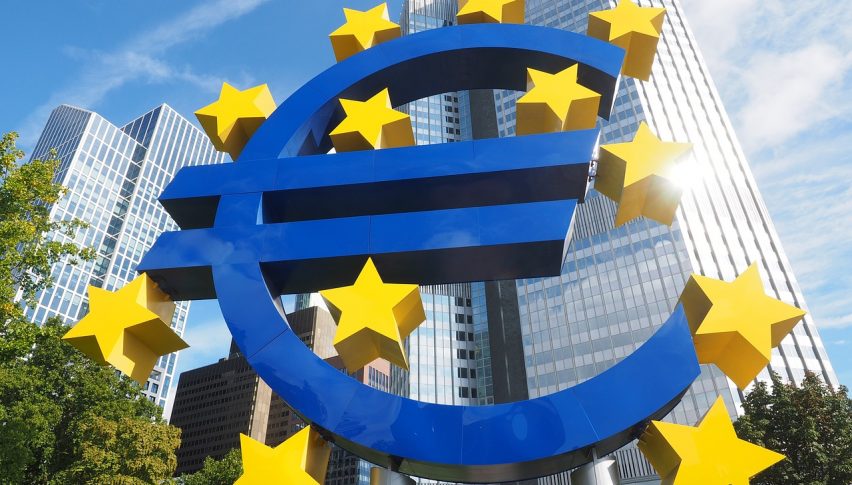 Today’s action on the forex has been limited ahead of the ECB Meeting in Portugal. Tight ranges have defined trade across the majors, especially that of the EUR/USD. While the world waits for the central banking elite to drop a hint on the future of global economics, the majority of forex players are taking a breather.

Of course, as with most things involved in the markets, relative calm is likely fleeting. Amid such a charged news cycle revolving around the U.S./China trade war, the slightest miscalculation by a central banking authority can turn the forex on its head.

Let’s take a look at the EUR/USD and see if we can identify a trade or two.

Thus far, “consolidation” has been the best way to describe price action in the EUR/USD.

The daily time frame clearly illustrates an “L” formation. Since last Thursday’s plunge, this market has traded sideways, resembling a capital L. A breakout is surely imminent — but when?

Here are the two levels I will be watching for the rest of the week:

Bottom Line: In trading, timing is everything. With a bit of luck, the EUR/USD will test one of these support and resistance levels by session end.

For the remainder of the trading day, fading the extremes is the play:

Both trades are designed to capitalize on the prevailing “L” formation. The great thing about rotational trading plans is that you are only wrong once. If price breaks out of its current range, the stop is hit quickly and we move on to the next trade.