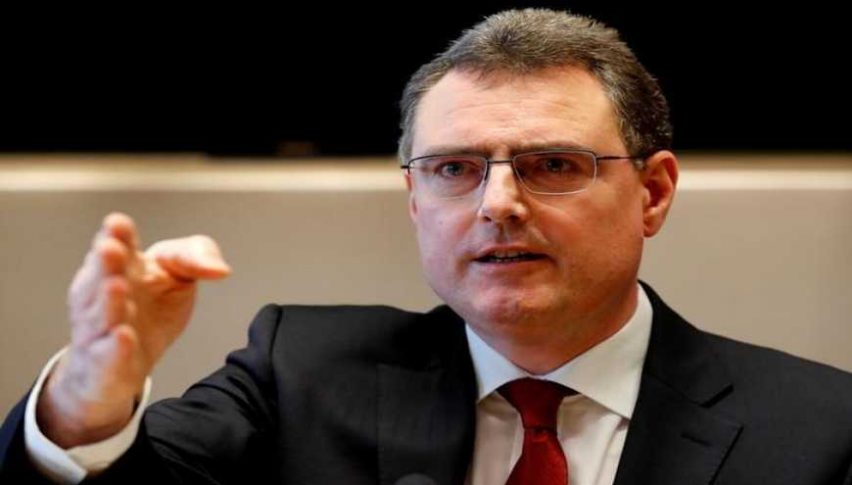 EUR/CHF has been on a strong downtrend for quite some time as the demand for safe havens increased. The trade tariffs that Trump is imposing on the world have turned the market sentiment negative, so safe havens are back in demand now.

Although, the decline stopped yesterday. USD/JPY climbed around 120 pips in the last two days and EUR/CHF started to retrace higher. But you could see the divergence in these two pairs. While USD/JPY made quite a reversal worth 120 pips, EUR/CHF could barely climb 50 pips.

This was a sign that something wasn’t right with the CHF. Well, the market was waiting for the Swiss National Bank (SNB) interest rate decision and press conference. While no one expected the SNB to hike interest rates, the statement and the press conference would be a lot more interesting to hear.

This means that there won’t be any rate hikes anytime soon in Switzerland, just like in Europe. That has encouraged CHF buyers and EUR/CHF has just dived 60 pips lower. No rate hikes from the SNB and adding the negative sentiment in financial markets means the CHF should remain bearish for some time now. 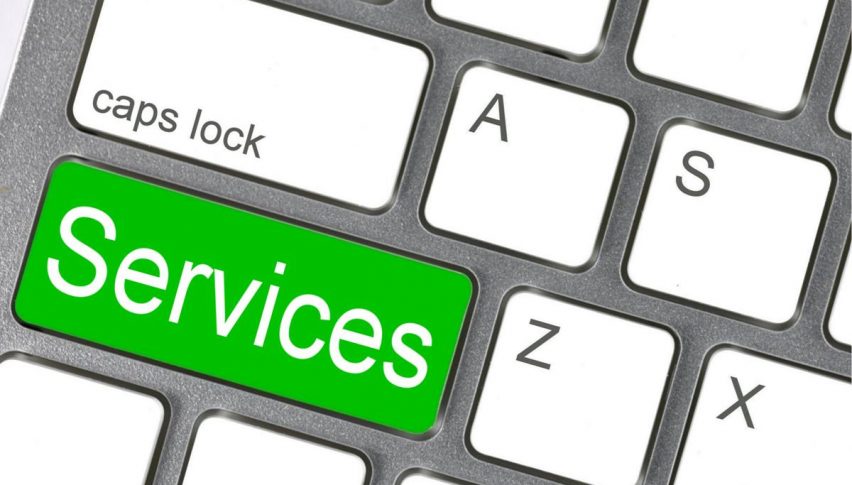 Services Are Feeling the Heat Worldwide
3 weeks ago