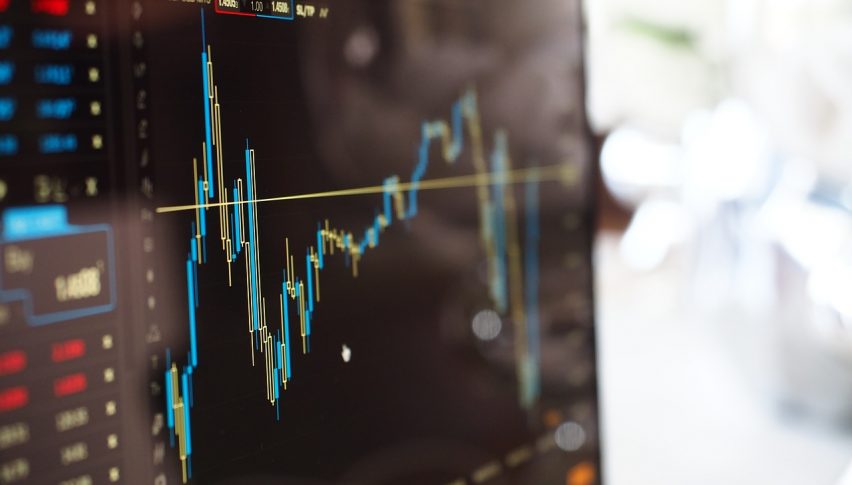 The USD/CAD Has Tightened Between Key Macro Retracement Levels.

The trade war sentiment continues to hurt global economic growth as investors are depressed about Trump administration’s plan to impose tariffs on international trade. However, for now, the White House program to prevent Chinese investment in the U.S. technology sector seems to be softening. The trade war tensions are keeping the demand for safe-haven assets like gold, silver, Japanese Yen and Swiss Franc in check.

Investors are also expecting the final GDP figure from the United States, in addition to the European Union summit to impact markets today. Looks like a good time to trade Japanese crosses as these aren’t influenced by the U.S. fundamentals and investors feel hesitant to enter the market ahead of major news releases like GDP. Do check FX Leaders June 28 – Economic Event’s Outlook for handy information on these events.

As discussed earlier, the EU Summit is likely to begin today and the Brexit discussions remain at the top of the agenda. It may impact both the Sterling and the Euro over the next two days. So, I have spotted fresh trading levels to trade the GBP/JPY and EUR/JPY.  Let’s take a look…