Why Do  We Keep Trading the GDP When They Keep Revising It? - Forex News by FX Leaders

Why Do  We Keep Trading the GDP When They Keep Revising It?

The GDP number is one of the preferred fundamental indicators for the market. Forex traders love to trade the release of the GDP figures. The GDP shows the overall growth of the economy in a given period. In the UK, the GDP report is released on a monthly basis and it shows the monthly as well as the annualized figures. In the EU and the US, the GDP report is released on a quarterly basis.

The traders love to trade the GDP but the GDP figures get revised pretty often, especially in the US. First of all, the GDP report is released in the forma of three releases over the course of three months. For example, the first estimate for Q2 of 2018 at the advance GDP as it is known, was released at the end of July and the annualized number came at 4.1%. The second estimate or the prelim GDP comes at the end of August and the final estimate comes at the end of September.

As I mentioned, we love to trade the GDP figures, especially the advance number since it gives a general idea of how the economy has performed until then. But, even that is revised twice. So, we trade the first GDP number, then we trade the first and second revisions. In the EU, the revisions usually come pretty close or the same as the previous readings as well as the expectations, so there isn’t much action in the markets to trade. But in the US, revisions are sometimes quite a long way off from the first reading. So, why do we put so much trust on the first GDP release when it is going to be revised, twice?

Besides the usual monthly revision that are included in the way the GDP is released, in the US the way the GDP is calculated has been revised twice in the last decade. It was first changed 7-8 years ago from what I can remember to include the Research & Development funds that companies spend for new technology. It makes sense, although for me it would be better that we only took into account for the purpose of calculating the GDP only the revenue that is expected to come from the development of new technologies, instead of as opposed to all the money that has been spent on research & development. That’s because despite billions that some companies might have spent on research & development, they might have come up with nothing at all, so that money is sort of wasted and it doesn’t increase the economy. However, that is how the GDP calculating measures were changed in the US quite a few years back.

Another revision happened last week when the advance GDP report for the Q1 was released.  The Bureau of Economic Analysis in the US changed the way the GDP is calculated for Phones and IT. That skewed the numbers considerably for the last 5-6 years. In 2012 for instance, companies in the US spent $110 billion more than it was estimated previously because company spending on Cloud Computing Technology.

The biggest revisions though came from mobile phones imported into the US. Smartphones that you buy for $500 today are worth much more than a smartphone that you bought for the same price 5 years ago. That has added to the GDP figures for the last several years. Although, I again think that it would have been better to lower the value of previous phones because a $500 phone today costs, well just $500. While old phones have been depreciating not only because of old age, but mainly because of the technology advancement. A brand new iPhone or Samsung from 2012 would never cost $500 now, I wouldn’t even pay $100 for it, so instead of increasing previous GDP numbers, they should have been lowered relating to the phones. 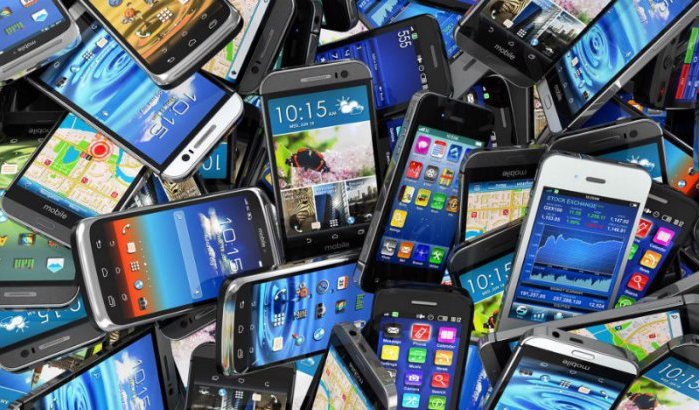 Anyhow, GDP figures were revised and the personal savings rate nearly doubled from 3.4% to 6.7%. The average Q1 GDP numbers for the period between 2012 and 2017 rose from 1.6% to 2.1%, while GDP numbers for Q3 of the same period was revised down to 2.4% from 2.7%. That messes up all the GDP reports that we have been trading and the question is why do we trade them if they keep being revised. The answer is that we trade based on the information we have at the time and the GDP report is the best information we have about the economy at a given moment. All traders use the same numbers so the market moves on those numbers even though they might not be totally true or even if they are completely fiction. We are forex traders, not economists, so if the market moves on these numbers and there is a chance to make a profit, then that’s our job. We make the most with the information we have, so if the statisticians at the Bureau for Economic Analysis want to change the GDP, they can; we will trade the changes again.