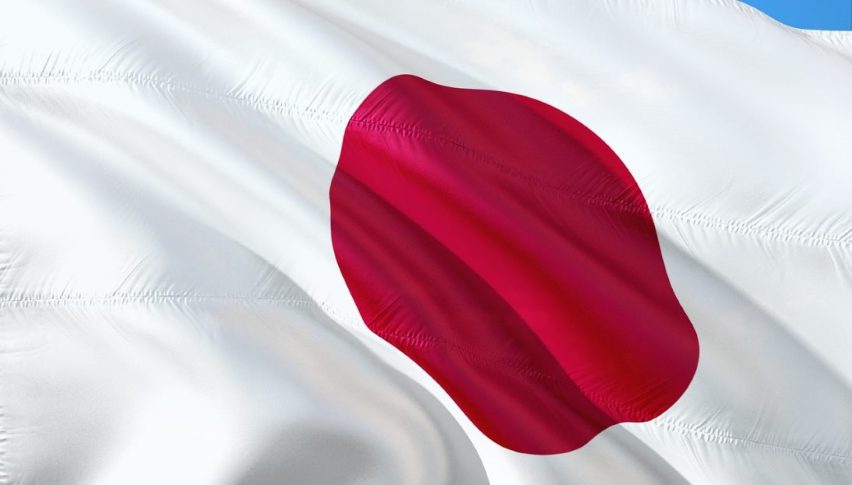 Traders Are Non-Committal Toward The USD/JPY Ahead Of Friday's U.S. CPI Release.

Up to this point, it has been a moderate week of action on the forex. The majors have exhibited extended periods of quiet regularly, similar to a holiday trading week. However, there have been several nice moves and winning signals to capitalize on. If you have stuffed your account with green pips, well done!

The last four U.S. sessions have brought the release of few market fundamentals. However, this pattern is slated to change over the course of the next 24 hours. Below are the primary market drivers likely to shake up the currency markets before Friday’s close:

These events will impact the majors considerably. Be on the lookout for heavy volatility surrounding the U.S. CPI release. Analysts are projecting a 2.3% year-over-year number for June. The U.S. economy is currently hot — do not be surprised if we begin to see inflation exceed expectations.

The daily chart for the USD/JPY tells the tale of a rotational market. Price is residing in between two support and resistance levels, near the 111.00 handle. At least for now, currency players are on the sidelines in anticipation of the coming news cycle.

Here are the levels to watch until Friday’s closing bell:

Bottom Line: In the event that the USD/JPY tests the support or resistance levels, fading the extremes is a solid way of playing the action.

Until Friday’s close, selling the Bollinger MP/Daily SMA area lends good trade location to the bear. Shorts from 111.55 with an initial stop at 111.80 produce 25 pips when implementing a 1:1 risk vs reward ratio. With a bit of luck, this trade will go live during the Asia session, ahead of tomorrow’s CPI release.