The AUD Moves on Politics Again, This Time Up - Forex News by FX Leaders 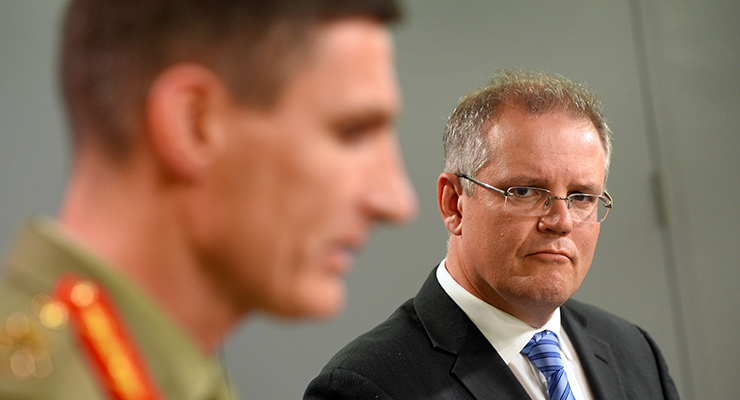 The AUD Moves on Politics Again, This Time Up

Yesterday, the Aussie turned bearish during the early hours of the morning due to politics, internal and external. The dispute with China which led to the expulsion of Huawei from Australia was one of the reasons that the AUD tumbled lower.

Another reason was the fact that one of the cabinet ministers announced that she was going to run against the current prime minister for the leadership of the Liberal Party. As a result, AUD/USD lost around 70 pips and in the afternoon the decline resumed, stretching the bearish move to around 110 pips for the day.

He said later on that he faced determined insurgency and that he was a reforming liberal Prime Minister. The new PM is Scott Morrison, who was the Treasurer until he got the new job. This is a positive thing for financial markets because he is considered a steady hand, being in charge of finances until now.

So after all, this puts things into a brighter perspective for the Aussie. But, that won’t last much as other issues remain such as the dispute with China, so don’t marry your buy positions on AUD/USD if you have gone long on today’s news.