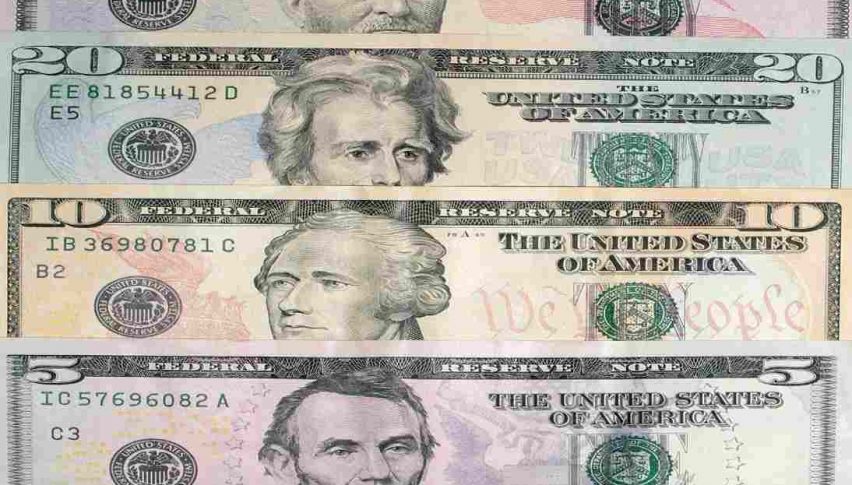 USD On The Ropes To Open The Trading Week

During The U.S. Overnight, President Trump Committed To A "Smooth Transition."

Losses against the Euro and Swiss franc have summed up the weekly open for the USD. Values have continued to drop in the wake of the Jackson Hole symposium, a bearish signal for those long the Greenback. At least in the early going of the U.S. session, the impact of Jerome Powell’s moderately dovish comments from last Friday is having a carry-over effect.

The CME FedWatch Index is reinforcing the conventional wisdom surrounding the U.S. FED’s coming rate hike schedule. At press time, there is a 96% chance of a September rate hike and a 64% chance of another in December. The real question is whether the move in December is assured or fleeting. It appears that traders are beginning to bet against a fourth rate hike for 2018.

In a live market update from over the weekend, I broke down the technical situation facing the USD Index. As of this morning, the key 78% Fibonacci support level is under heavy fire.

Here are the levels to watch in September USD Index futures for the remainder of the session:

Overview: Throughout the Monday U.S. session, the bears have put sustained pressure on downside support at the 78% retracement of August’s range (94.855). If this level does not hold firm, look for a quick and decisive break to the August low (94.290).

It has been a rocky start to the week for the Greenback. Skepticism is flooding the market amid trade war fallout and the Jackson Hole summit. As we roll deeper into the trading week, it will be interesting to see if USD bulls begin to assert themselves. 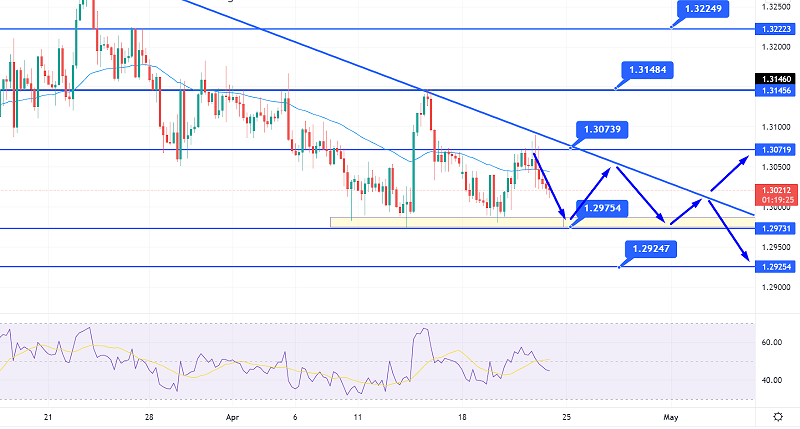