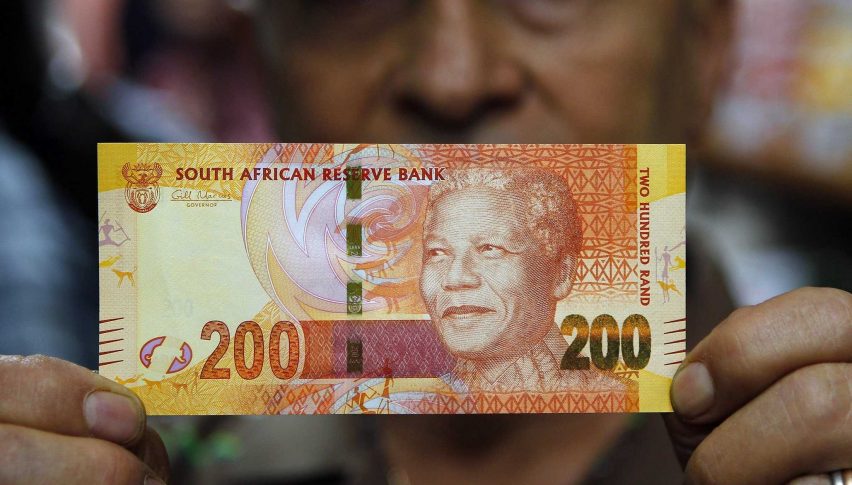 Are Emerging Markets Falling Like Dominoes? South Africa After Turkey?

South African Rand is nearly 15% down since a month ago

Everyone is now familiar with the situation in Turkey. The Turkish Lira has taken a nose dive and the economy is pretty fragile. Only today, Turkish officials posted a brochure saying that Turkish exporters must repatriate the proceeds back which must be given to a bank. This means that the cash from exporters should be brought back to Turkey and converted into local currency.

This should help ease some of the pressure on the Turkish Lira theoretically. Indonesia, which is another emerging market, has done the same thing recently and it has had some positive impact. Is Indonesian economy having trouble?

I don’t have much knowledge of things in Indonesia, but Turkey is surely having trouble. But Turkey is not alone. South Africa posted the second GDP contraction today. The economy in SA was expected to grow by 0.6% in Q2 but it contracted by 0.7%. The previous quarter was pretty terrible as well as it declined by 2.6%.

This means that South Africa is officially in recession since the 2008 global crisis. The South African Rand took a dive and is around 3% lower today and more than 10% down since a month ago. The funny thing is that the main drag for the economy was the decline in farming output.

We all know what is going on in South Africa. Farms are being taken away by force from white farmers. This has been going on for more than two decades and horror stories pop up now and again. The farming output has been decreasing and now it falls into contraction.

The main reason for me is the reverse of the cash flow. See, when the West fell into economic recession a decade ago, the returns from investments in the West were pretty low. Investing was pretty dangerous since all developed economies were in a pretty bad shape. So, the cash flowed into emerging markets which offered higher return on investment, or higher ROI.

Now that the developed economies are in full speed (almost), the cash is flowing back from these markets. As a result, emerging markets are feeling the heat now. The political steps that Erdogan and South Africa have taken surely don’t help, they only accelerate this negative cash flow which hurts the economy. So, there they have it. 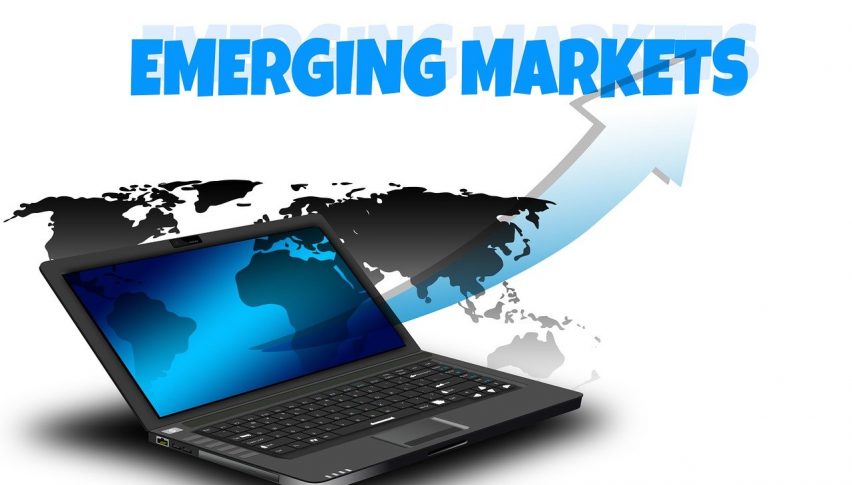