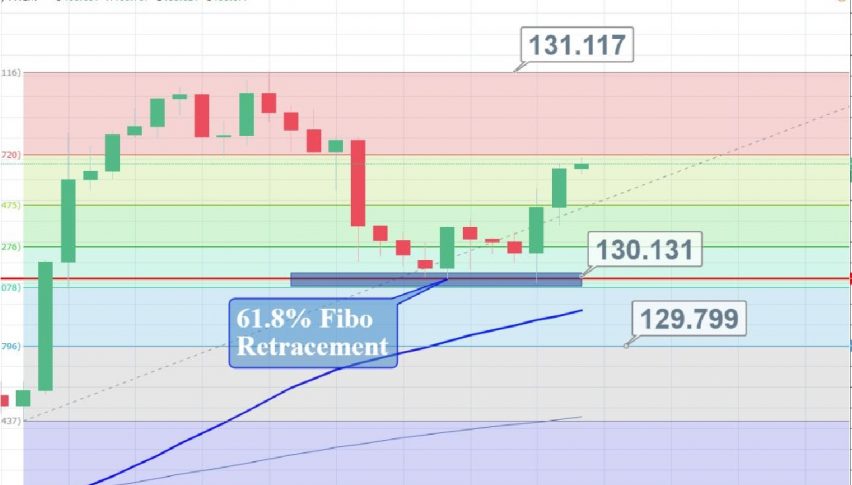 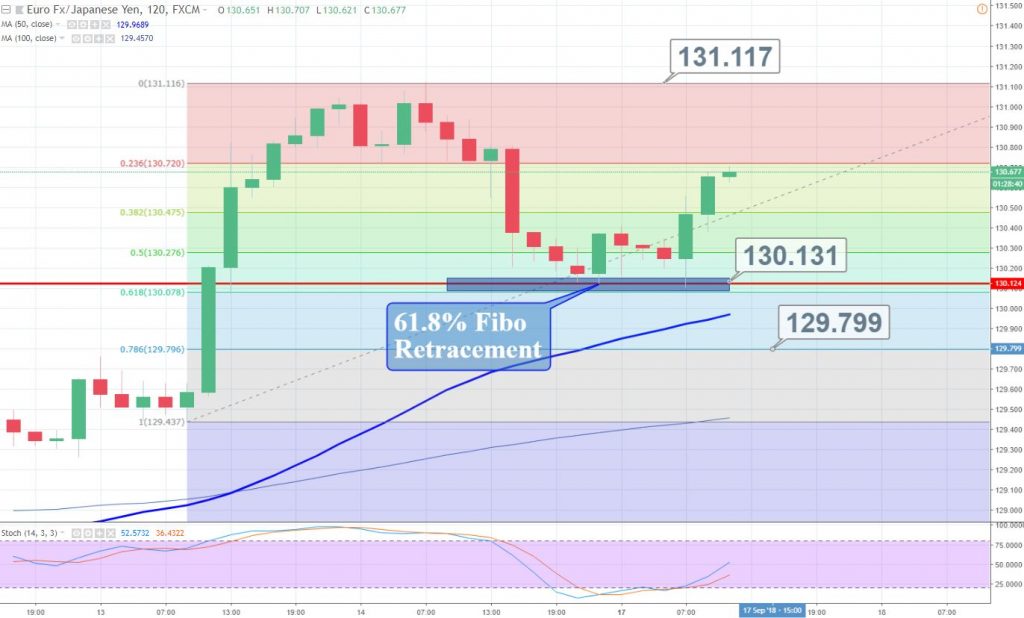 The US Economic Recovery Continues, With Home Sales the Highest Since 2006
2 hours ago
Comments