Bears Drive The EUR/USD Beneath 1.1500 - Forex News by FX Leaders 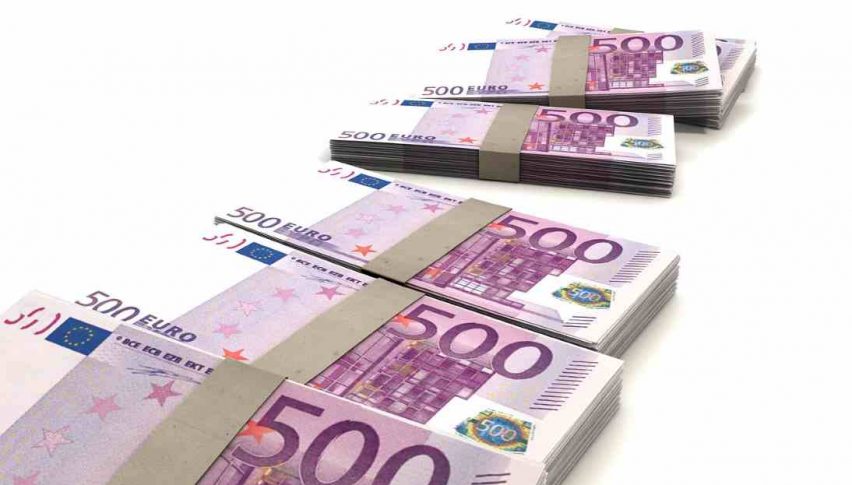 It has been a mixed post-FOMC minutes session for the Greenback. Rallies against the British pound and Canadian dollar have been the high spots, while losses vs the Japanese yen and the Australian dollar have canceled gains. Trade of the EUR/USD has continued to be moderately bearish, prompting a test beneath the 1.1500 level. If we see a late-session rally, a daily Doji candlestick may set up if we close in the vicinity of 1.1500.

Over the last 24 hours, there have been an abundance of fundamental market drivers that have aligned against the EUR/USD. The failure to reach a Brexit deal, and a hawkish FOMC Minutes release have sent values south 100 pips from Wednesday’s forex open. It appears that 1.1450-1.1500 is the premier area of fair value for this market.

At press time, rates have returned to the early-October value area between the 1.1450-1.1500 handles.

Overview: Until the end of the week, the economic calendar facing the EUR/USD is relatively vacant. Perhaps the only fundamental market driver pertaining to this pair will be the release of China’s GDP for Q3 for the coming U.S. overnight session. Traders will be watching this number closely, attempting to determine whom is getting the best of the ongoing U.S./China trade spat. Figures are expected to be down, likely attributable to tariffs and trade war fallout.

A surprisingly high Chinese GDP figure may negatively impact the USD, if for no other reason than the U.S./China trade war is front-and-center in the minds of forex players. Traders may take a short-term negative view of the Greenback, with the idea that China may be gaining an upper hand. If this scenario unfolds, then a bump above 1.1500 by Friday’s closing bell may come to pass.