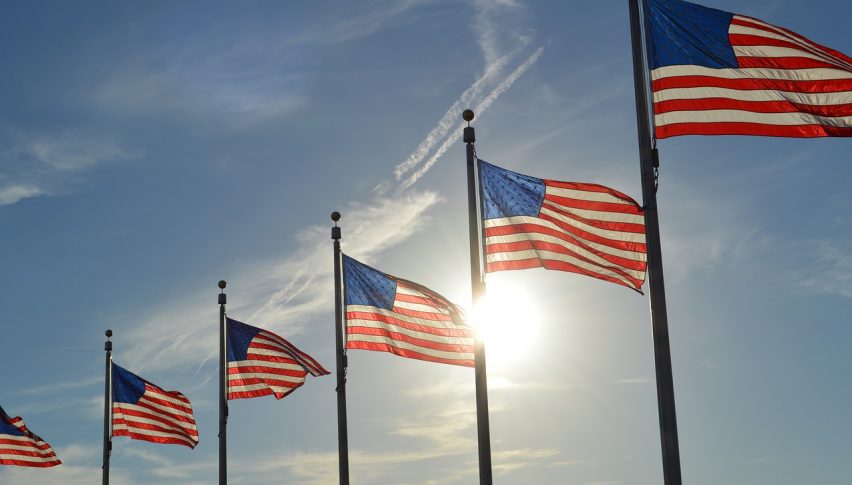 The S&P 500 Is Back In The Green Following Tuesday's Bearish Action.

The first half of the Tuesday session has been miserable for the U.S. indices. The pain felt in Asian and European stock markets has been extended, with both the DJIA and S&P 500 hemorrhaging value. At press time, the DJIA is off more than 450 points the S&Ps are down 50. Today’s action is best described as ominous. What is driving the broad liquidation of equities?

The answer to that question depends upon whom one talks to. The fallout from the ongoing U.S./China trade war is certainly a possibility, as is a coming cycle of global monetary tightening. Personally, I think that the coming U.S. Congressional Midterm Elections are a key factor currently driving valuations.

The election is only two weeks out, with many races being too-close-to-call. A shift in the balance of power in the U.S. Congress will have many consequences for global equities. A Democratic majority will very likely work to undermine and reverse many pro-business policies put forth by the Trump administration. The perception of this happening has many equities bulls taking a skeptical stance toward the future growth potential of stocks. Subsequently, profit-taking is in vogue as October wraps up.

The U.S. Indices Are Taking It On The Chin

Below is the DJIA weekly chart as of Monday’s close. Today’s action has sent price beneath the last week’s low and Weekly SMA. A hard test of the 62% retracement of 2018’s range (24722) was put in earlier.

Overview: For the past several weeks, I have referenced the weekly chart for the DJIA. The main reason is to put the end of year price action in a useful context. As of now, we are not quite yet in a yearly correction. However, in the event that the DJIA falls beneath the 24000 level, the correction will be official. If this occurs, new lows for 2018 may become a reality by year’s end.

U.S. Stocks Tank As Uncertainty Rules The Day
8 hours ago
USD Extends Gains After Kaplan's Comments of Higher Rates
The FED is hinting at hiking rates if unemployment keeps falling
10 hours ago
Comments