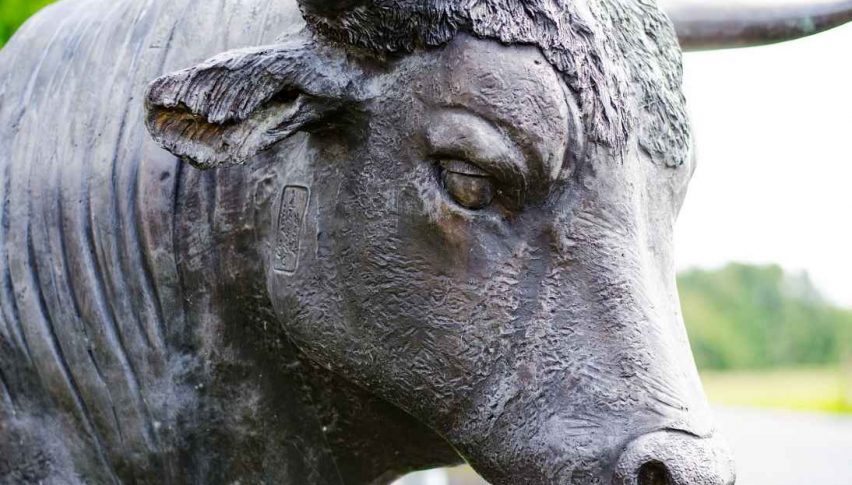 November has started off on a bullish note for the U.S. indices. The DJIA and S&P 500 have both posted nice first-hour gains, 140 and 10 points respectively. Positive sentiment is the order of the day even after the release of a mixed batch of U.S. economic metrics.

During the pre-Wall Street open, the ISM Manufacturing PMI (Oct.) came in below expectations at 55.7. The number itself is arbitrary, but very similar to yesterday’s lagging Chicago PMI (Oct.). Both figures have come in this week at six-month lows.

A Rally In The U.S. Indices

The S&P 500 is looking to put up a three day winning streak for the first time in more than a month. December E-mini S&P 500 futures are echoing the action, trading near an important Fibonacci resistance level (2739.75).

Here are the key topside resistance levels to watch during today’s rally:

Bottom Line: Short scalps from each topside resistance level are affordable ways to fade the current rally in the December E-mini S&P 500. However, these are counter-trend trades. A modest 6-8 tick profit target and tight 1:1 risk vs reward management plan is advised.

Chart been updated to reflect the E-mini S&P 500!