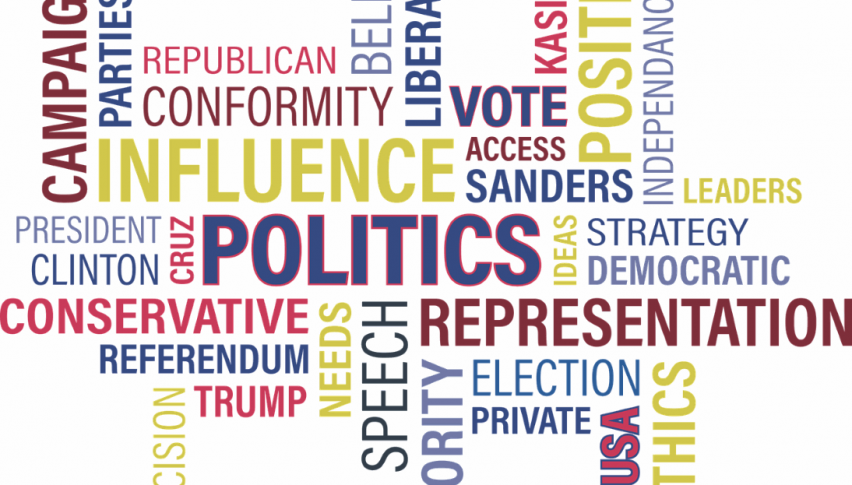 Things To Watch As U.S. Midterm Voting Kicks Off

Polling Stations Open Across The U.S. In A Little Over 18 Hours.

In an update from over the weekend, I broke down several things to look for and potential outcomes of the November 6 U.S. Congressional Midterm Elections. If you haven’t seen it, check it out here.

In the piece, I talk about the betting odds and different economic scenarios that may play out in the election’s aftermath. While a macro view of the event can be useful, we also must think about how tomorrow’s trading day is likely to unfold in real-time.

Things To Watch For During The 2018 U.S. Midterm Election

As of this writing, polling stations across the U.S. open for business in just under 18 hours. Here are a few things to be aware of as voting gets underway:

In addition to these items, be aware that we may not have final electoral results for some time. Recounts and legal challenges to voting tallies are likely in many states and precincts. Personally, I look for Florida’s Senatorial race to be hotly contested with neither side willing to concede.

Do not be surprised if the winner in many of these races is determined in a courtroom.

The election is being lauded as one of the closest in history, with many races still up in the air. By this time next week, we may see very different markets, from commodities to global equities.

If nothing else, Tuesday’s Midterms are going to be a fascinating illustration of civics in action. Millions of votes will be cast, counted, and scrutinized to determine the direction of the U.S. As active traders it is our job to stay current and unbiased amid what is going to be a charged news cycle.

The Reversal Begins in US, as Unemployment Rate Declines in May
21 hours ago