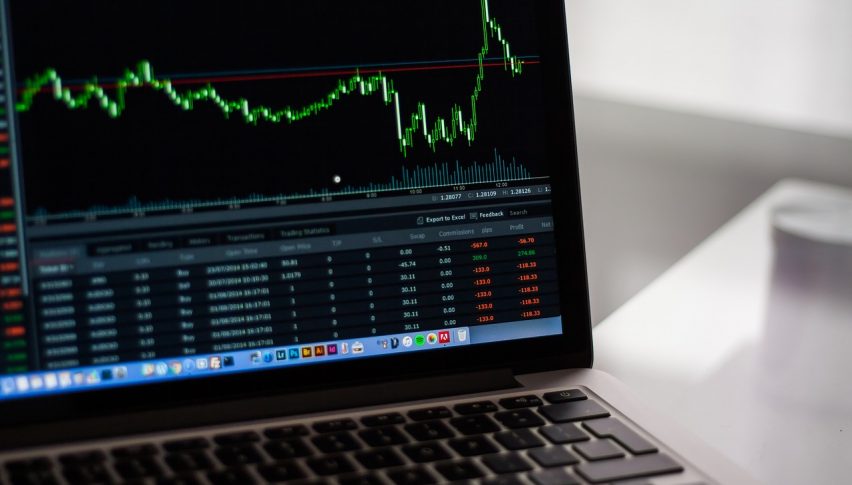 Forex Signals Brief for Jan 11: Investors Look to US CPI

Markets continue to grind their way higher and we will get another important data point today that will give us some more indications about the state of the US economy.

CPI is out and we are expecting to see +0.2% MoM. There have been a number of concerns recently that the US is hiking rates too quickly and the economy isn’t at that stage yet.

The key metric for the FED to watch is CPI and if we get an improved number, that might signal that things aren’t as bad as feared.

Similarly, there are a number of concerns around the UK economy and we are already seeing sluggish levels of growth. GDP is still positive at the moment and the BOE won’t want to see this tick into the red.

The FX Leaders Team finished one and two yesterday, in what was a quiet session. Check out the updated signals performance for the 2018 calendar year as it was another strong one for FX Leaders.

The Nikkei pushed lower yesterday, before bouncing. The move came in line with a Wall Street bounce, however, we are looking at running into some resistance in US markets. As long as this one holds the most recent high, we are looking OK.

Bitcoin has held nicely at the $4,000 level and has now started to sell off sharply. We are now down into the first major support area at $3,600.

Yesterday we closed our short signal for a nice quick profit after the trade barely ticked against us. So a nice result.

If we can break this current range then that opens up another potential move into the lows after a period of relatively low volatility.