Risk Assets Are Back In Style To Open The Trading Week.

Stock markets have turned bullish today after losing 200-300 points yesterday. They’re up around 500 pips/points since they bottomed out yesterday. USD/JPY has also turned bullish and has climbed around 50 pips, while Gold finally broke out of the narrowing triangle and has lost around 100 pips today. This shows that the sentiment has turned positive in financial markets. Safe havens are down while risk assets are up.

This improvement in the sentiment hasn’t come from the data because the figures from Japan were pretty weak during the Asian session, while the retail sales report form the UK was really bad confirming the declining trend after the jump in November, which was because of Black Friday sales. Odds of a second Brexit referendum have gone up now and even Nigel Farage predicts another referendum, so it looks like this is the main reason for the improvement in the sentiment. Well, let’s see if this lasts, which I don’t think it will. 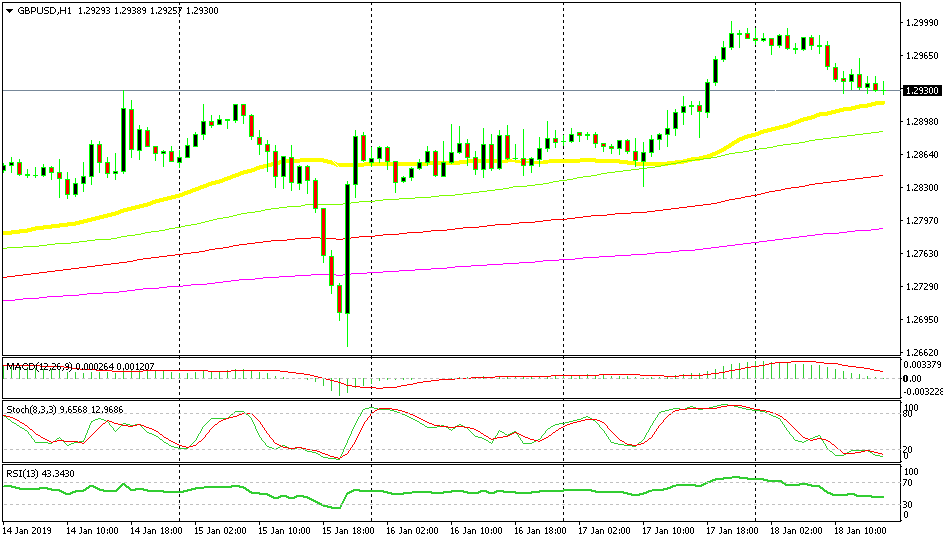 The trend has turned bullish for GBP/USD since the forex market opened this year. Brexit seems to be heading towards another referendum which has improved the sentiment for this pair and for the most markets.

This pair reached 1.30 yesterday and reversed back down exactly at the pip. Although, the retrace lower seems complete now since stochastic is oversold, while the 50 SMA (yellow) should provide some support. It’s not the perfect chart setup, but it is pointing to a bullish reversal soon.

We are heading towards the end of the week. The sentiment is still slightly positive as Gold continues to slip lower while stocks continue to climb. Although, I don’t expect much for the remainder of the day and FED’s Williams is not moving the markets as he has already started to speak. 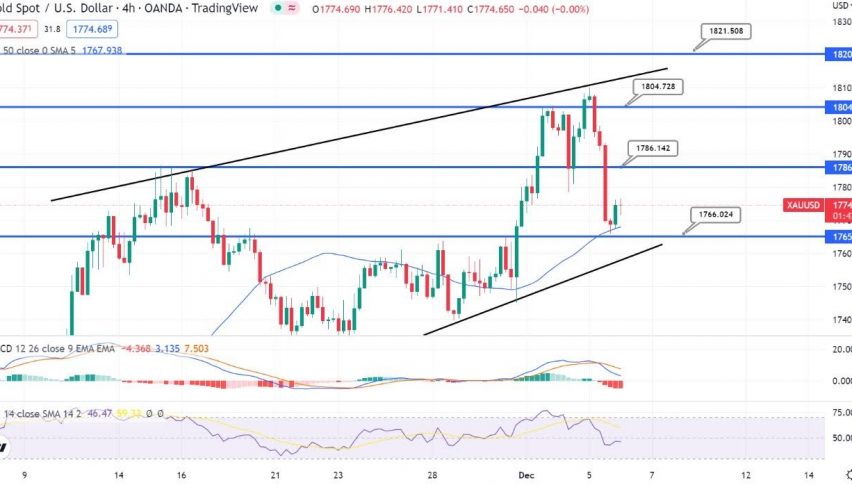