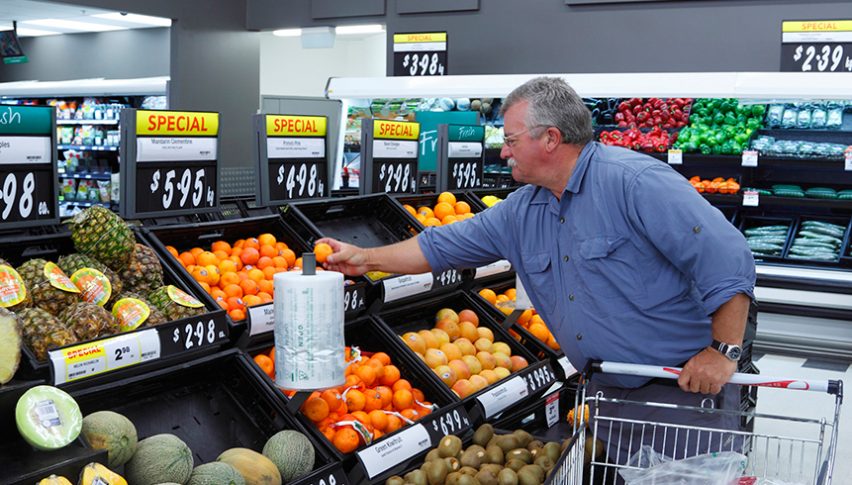 Well, it wasn’t bad but it wasn’t anything to get too excited about either. The Q4 inflation came at 0.1% against 0.0% expected, while the YoY CPI remained the same as previously at 1.9%, against 1.8% expected. Then, the inflation report from the RBNZ showed core inflation at 1.7% as previous.

So, no change in the annualized CPI figures and only a 0.1% increase in inflation for Q4 of 2018. Yet, the NZD is nearly 100 pips higher this morning and it has dragged the Aussie higher with it. I suppose the market was preparing to see some weak numbers last night, so this is just a relief rally.

Although, nothing has changed overall fundamentally. The economy remains where it was as well as inflation, while the trade tensions between the US and China are still far from over, with the Huawei case likely to complicate things further. Therefore this surge in NZD/USD might be a good opportunity to look for a place to sell, although we will let this pair run its course before getting in on the short side.

Forex Signals Brief for May 18: USD Gets Beaten Up on Risk Reviving, But Cryptos Don't Benefit
5 days ago

Forex Signals Brief for May 16: Risk Sentiment Tries to Make A Comeback
7 days ago