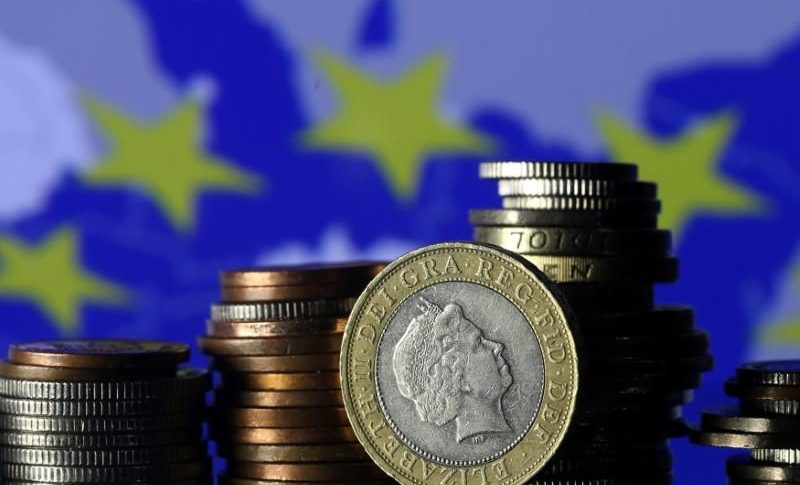 The EU economy is taking it from all sides, but the GDP still grew in Q4

Happy Valentine’s Day to those who have found their twin soul, not that markets care for love, but we do here at FXLeaders. Today, we had a number of GDP reports being released. It kicked off early in the Asian session with the Japanese GDP figures which missed expectations; the Japanese economy was expected to grow at 0.4% in Q4 of 2018 but the actual number came at 0.3%. What’s worse, the revision of Q3 which was lowered to -0.6% from -0.3% previously, so the expansion in Q4 doesn’t make up for the contraction in Q3.

Later when the European session started, the GDP report from Germany was released and it showed that the German economy fell flat in Q4 against a slight growth of 0.1% expected, having come from a 0.2% contraction in Q3. The producer price index PPI declined yet again by 0.7% in January, which is the fourth decline in three months, while the wholesale price index also declined by 0.7% in January after having declined by 1.2% in December.

Considering the miss in the German GDP figures this morning and the weakness we have seen in the Eurozone in recent months, I was expecting a miss in the Eurozone GDP figures as well. But, the economy of the Eurozone grew by 0.2% as expected in Q4 and by 1.2% year-on-year. The employment change increased by 0.3%, beating expectations of 0.2% which helped EUR/USD recuperate some of the losses induced by the German economic figures, as well as by some USD strength that has characterized markets in the last two days.

The 100 SMA is holding the decline for EUR/CHF

EUR/CHF has been trading on a bullish trend since early January although in the second half of this week we have see this pair make a bearish retrace lower. This retrace seems complete now since the stochastic indicator is overbought on the H4 chart. The 100 SMA (green) is also providing support to this pair, so I think I might go long on EUR/CHF soon.

The market got a bit shocked by the US retail sales report which was pretty shocking to be honest. But, the shock has passed because the Black Friday has dried up all the cash in November and traders are aware of it. The USD decline has stopped for the time being but we will follow the price action today to see if the recent bullish trend of the USD will change.

Turning Bearish on the GBP, As UK GDP Shrinks in Q2
4 days ago
USD/CAD Remains Bearish, Despite the Jump in USD on Higher US PCE Inflation
The Canadian GDP fell flat in May against a 0.2% decline expected, while the US core PCE inflation increased further last month
3 weeks ago