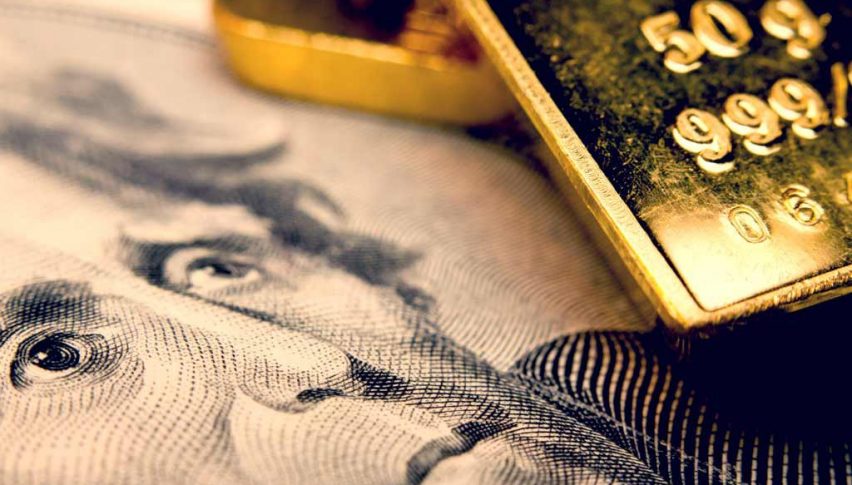 Economic Events Outlook, Mar 11 – How to Trade Gold on Monday?

December Gold Futures Are In Position To Challenge October's Highs.

The market closed the previous week in a bearish tone and the US dollar declined against its opponents. Traders absorbed a mixed labor market news revealing a surprising slump in job gains for February.

To recall, investors typically price in the major events like the one released on Friday. Even then, the importance of US labor market figures remains high. The labor sector figures for February came out worse than expected. Growth in Nonfarm payrolls was a mere 20k. The report increased concerns that the world economy was slowing. Ultimately, the dollar index has to trade with negative sentiment while gold remains supported.

On the fundamentals front, investor focus stays on Core Retail Sales and Retail Sales from the United States.

USD – Retail Sales – Likewise, retail sales are also expected to remain neutral with 0% growth. Yet, it will be considered positive as the figures dropped by -1.2%.

EUR – Eurogroup Meetings – Folks, the Eurogroup meetings are usually held in Brussels and attended by the Eurogroup President, Finance Ministers from euro area member states, the Commissioner for economic and monetary affairs, and the President of the European Central Bank.

The idea is to discuss a range of financial issues, such as Euro support mechanisms and government finances. The meetings are closed to the press but officials usually talk to reporters throughout the day, and a formal statement covering meeting objectives may be released after the meetings have concluded. So, we can expect volatility in Euro currency pairs.

In our previous update How to Trade Gold on the US Nonfarm Payroll Today, we shared a trading signal. Gold traded exactly as we forecast and our forex trading signal managed to get us 60 pips.

On Friday, the relative strength index (RSI) was trading in the oversold zone, indicating that the sellers are exhausted. So, the bulls entered the market to complete 23.6% and 38.2% Fibonacci retracement at $1,298.

On Monday, gold is steady as investors are pricing in the worse than expected NFP data and also awaits the US retail sale figures. The violation of $1,300 psychological level can lead to gold prices towards $1,304 and $1,306.

All the best for today!