Is It Time To Buy Boeing? - Forex News by FX Leaders 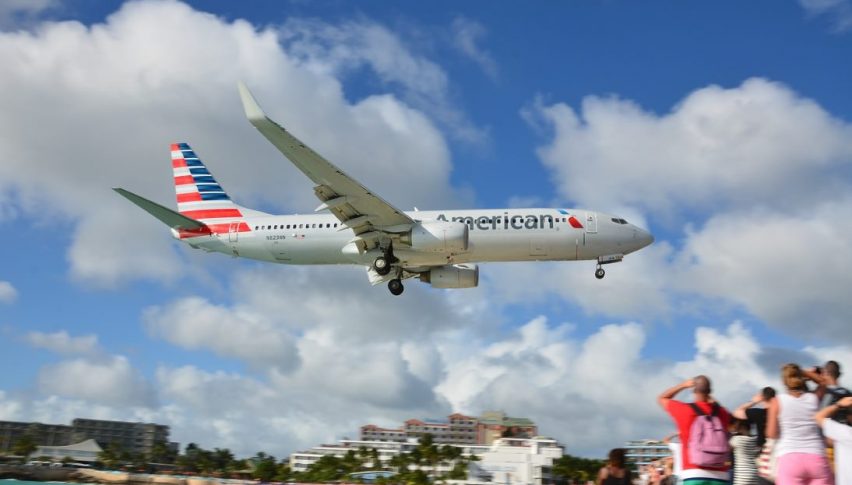 Is It Time To Buy Boeing?

Has Boeing Stock Found A Bottom?

By far, one of the largest stock market stories of 2019 has been the controversy surrounding Boeing. Following a crash of its new 737 Max aircraft, fleets of planes have been grounded due to safety concerns. The fallout has been extensive, with Boeing stock tanking by more than $40 per share in one week. So, is it time to buy Boeing (BA)?

In a Live Market Update from last Thursday, I outlined the situation facing Boeing for the near future. On Friday, news broke that removed a bit of uncertainty regarding the relaunch of the 737 Max aircraft. In 9 days from now, Boeing engineers will implement a “software fix” for the glitch supposedly responsible for last weekend’s crash in Ethiopia. As soon as the news broke, buyers piled into BA, driving values north 1.5% for the Friday session.

From a macro perspective, air travel isn’t going anywhere. Production of new aircraft will always be necessary and that industry is a two horse race: Boeing and Airbus. While crashes are extremely tragic events, the airline industry typically bounces back relatively quickly. For Boeing, that is the primary fundamental influencing valuations.

From a long-term perspective, it is anyone’s guess as to whether or not Boeing stock (BA) is headed up or down from current levels. However, in the short run, a technical bottom may have set up on the daily time frame. Check out the chart below:

During four of five sessions last week, BA could not sustain trade beneath the 50% retracement at $369.24. Buyers stepped in on each occasion and ensured that BA was above this level by the closing bell. This is an especially bullish signal, as the technical area coincides with a previous GAP established in January ($367.68-$380.50).

It is possible that we see a fresh GAP up or GAP down on Monday’s open, so the trade may not set up properly. In addition, any news concerning the safety of Boeing aircraft will send this stock plummeting. If you are buying BA on Monday’s open, don’t bet the ranch!

While a buy-and-hold strategy for BA may be the best way to build wealth in the intermediate-term, picking a solid entry point is tricky. If the short-term trade sets up on Monday, then great ― if not, waiting to buy BA from the $350.00 area is a superior investment.