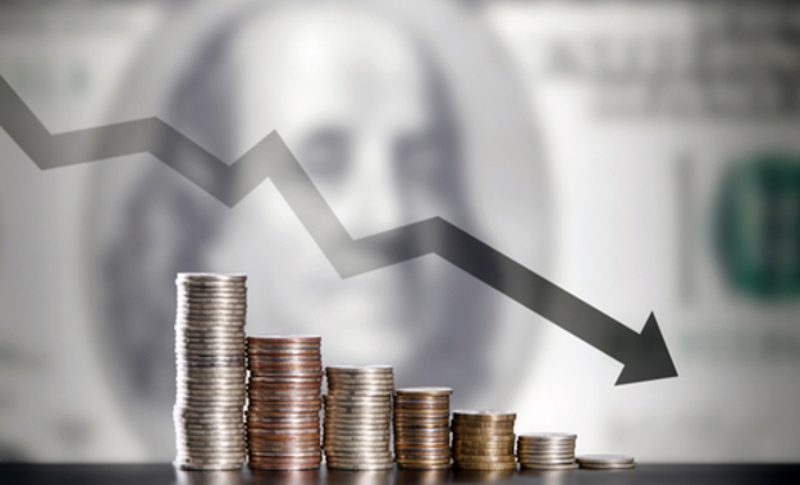 The US Dollar continues to remain soft today. The Buck had a bad week last week as it turned bearish on Friday the previous week after the soft non-farm employment change. Earnings and the unemployment rate posted some decent figures on the same day, but the market turned bearish on the employment figures which kept the Buck subdued for the entire week. Today, the situation seems pretty similar as the USD continues to slide lower across the board.

The Euro was one of the biggest winners from that price action last week with EUR/USD climbing more than 100 pips higher despite a dovish shift in the European Central Bank. Today the uptrend continues and it has stretched further above, breaking last week’s resistance at 1.1340. Although, the biggest winner today have been the commodity currencies and the Aussie in particular. Iron ore prices have been increasing which have helped the AUD, as well as the widening bond spreads. That has pulled the NZD higher as well. The GBP, on the other hand, has been pretty quiet today, but tomorrow is the third Brexit vote which will be the final chance for Theresa May, so that makes sense. 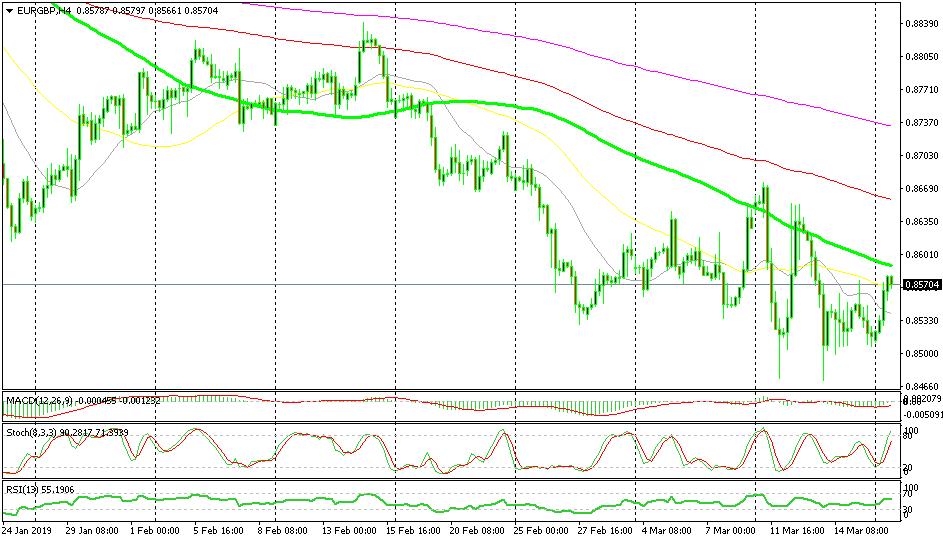 This pair turned bearish in the first week of February as odds of a hard Brexit diminished. The odds have increased again this month but the trend remains to be bearish. Today, this pair has climbed higher as EUR/USD continues to march higher stubbornly but the bullish retrace is complete now as the stochastic indicator shows on the H4 time-frame chart. If the buyers continue to push higher, the 100 SMA (green) will be waiting to provide resistance.

All the economic data is out today, not that there was much to be worried about or to move markets around. For the remainder of the day we will have to trade the market sentiment, but the market will be mostly concentrated on the Brexit vote which will take place tomorrow. So, don’t expect too much price action today.