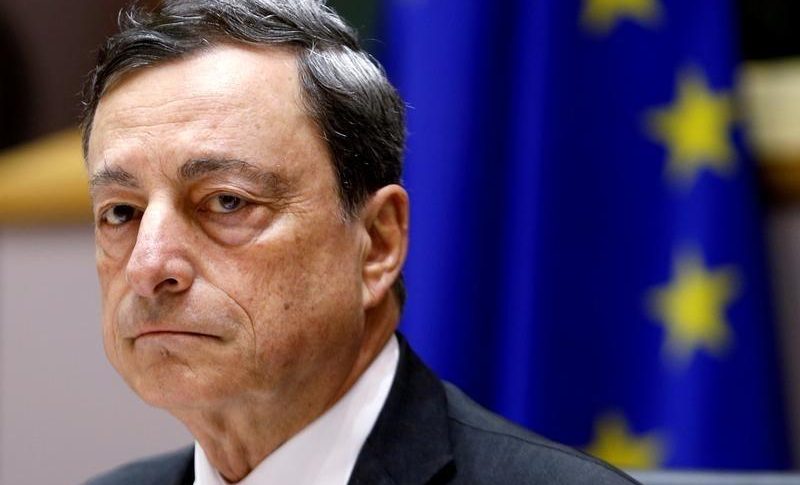 Let me be clear to you, we have shifted to dovish now but are not really dovish

The sentiment in financial markets started to improve during the Asian session today, having turned slightly negative yesterday after Trump’s tweet about tariffs on $11 billion of European goods, since the EU has been subsidizing Airbus. We know what this is about, helping Boeing right? But sentiment started to improve during the night and stock markets reversed higher after the pullback yesterday and are still climbing now.

Although, the GDP growth fell to 0.2% in Britain. The Brexit uncertainty hasn’t hurt the British economy too much during the beginning of the year, but again, details show that the jump in UK economic figures today was due to stockpiling because of Brexit fears, which has helped grow the demand.

The ECB left interest rates unchanged in today’s meeting as widely anticipated and they pledged to keep them on hold throughout the end of this year, so another official confirmation that there won’t be any rate hikes this year. President Draghi sounded dovish, even though he tried not to show it too much. But, after the decline in inflation last week he had no choice. The main comment was that “the ECB is ready to use all instruments. ALL instruments”.

EUR/USD dived 60 pips lower on Draghi’s comments, but that was also partly due to the higher US headline inflation. The consumer price index for March jumped 0.4% higher which helped the USD, but core CPI missed expectations coming at 0.1% for the second month, so core inflation is not going anywhere soon in the US either. Risk currencies were bullish during the European session until a while ago, but they turned lower after the US inflation report and Draghi’s press conference, while stock markets have stalled now. 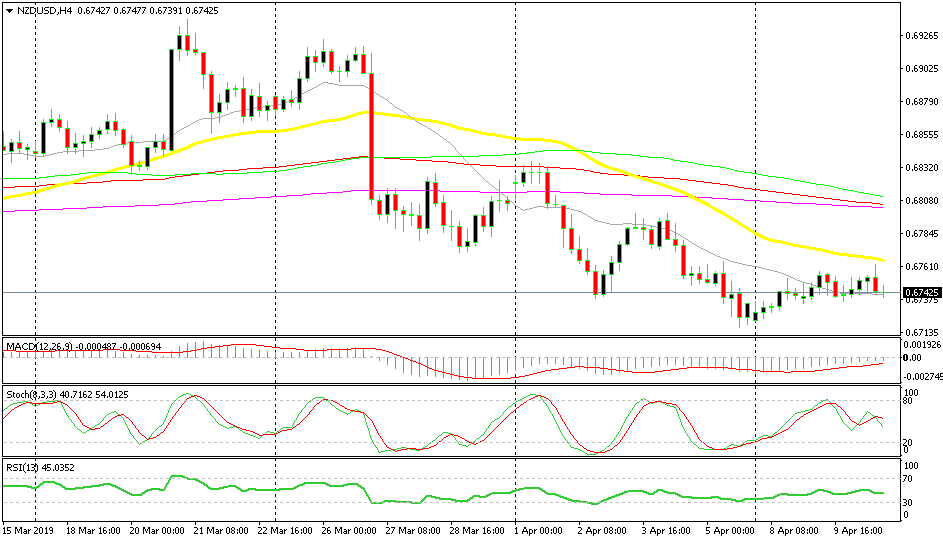 We went short on NZD/USD on Monday as this pair was retracing higher. It was following other currencies higher against the USD yesterday which has carried on today, but this pair still remains the weakest among major pairs. The H1 chart is well overbought and the H4 chart has become overbought as well now. Buyers managed to push above the 20 SMA (grey) but the reverse took place below the 50 SMA (yellow) which used to be support in March and now seems to have turned into resistance.

Markets are a bit confused now; they were waiting for some direction from the ECB or the US CPI inflation report, but both were sort of mixed. Headline CPI jumped higher in the US but core CPI remained subdued at 0.1%. On the other side of the pond, the ECB has clearly shifted to dovish but markets were expecting a more dovish speech from Draghi, so you can’t go long on the USD at the moment, you can’t go long on the Euro and not on risk currencies. Back to where we were before the events today and markets are chopping around now.