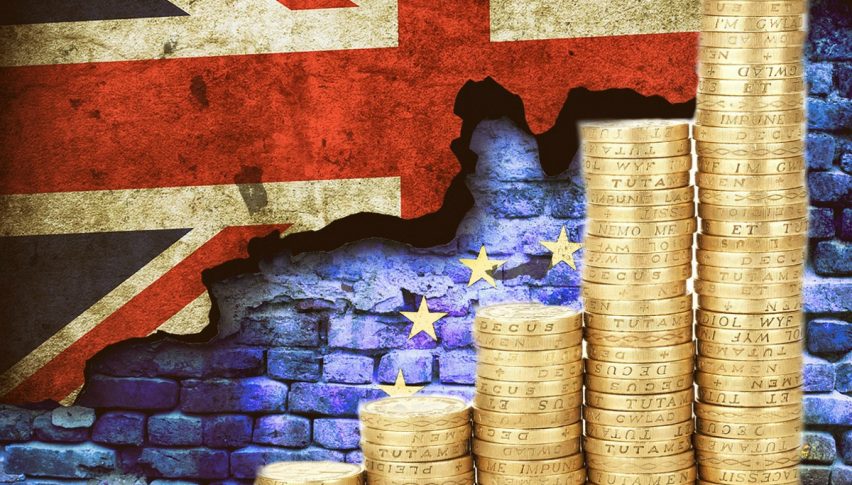 A Big Round of Economic Data Coming Out of UK

Will the GBP acknowledge the data today?

Today we have a big round of data coming up from the UK which will be released shortly. The month-on-month (MoM) GDP is expected to fall flat for March at 0.0% which would be the second weakest month after the 0.4% contraction we saw in December. Although, the GDP is expected to have grown by 0.5% in Q1 as a total. Below is the table with all the economic indicators from Britain: