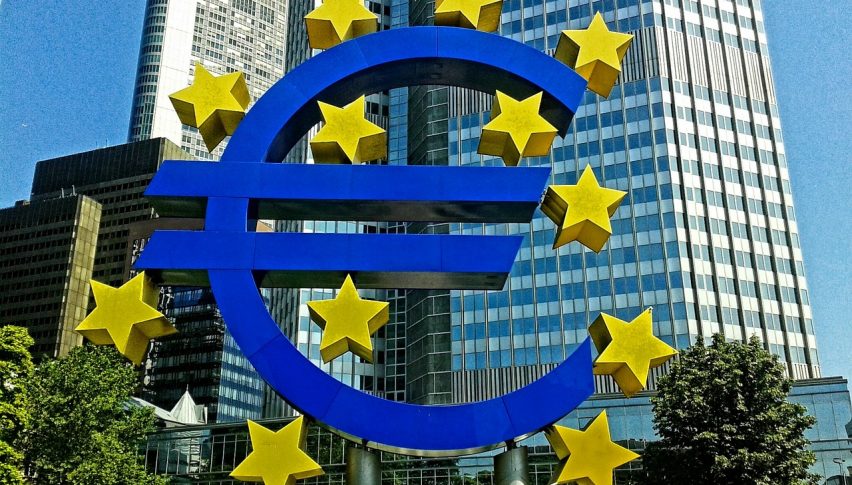 The IMF has expressed concern about Italy’s rising debt, stating that it could pose a major risk to the Eurozone economy. Global trade tensions and the increasing likelihood of a no-deal Brexit would present more risks to economic growth.

The IMF is expected to present its annual report on the Eurozone on June 13 with these and more findings, at a meeting of Eurozone’s finance ministers. While the fund remains optimistic about EU’s growth picking up later in 2019, the above mentioned risks could affect its economy starting sometime around Q3.

It has also cautioned against countries with high debts, and is concerned about how the Eurosceptic government could implement free spending policies that go against the fiscal rules set by the EU.

With regards to Brexit, the IMF holds the opinion that a no-deal Brexit is very likely, which could impact all sectors as they remain unprepared for such a scenario.

Selling EUR/USD Below the Previous Support
12 hours ago

Dramatic Dip in the EUR/USD - Brace for a Correction!
18 hours ago