Japan’s Exports Set to Decline in May. Trade War in Play? - Forex News by FX Leaders 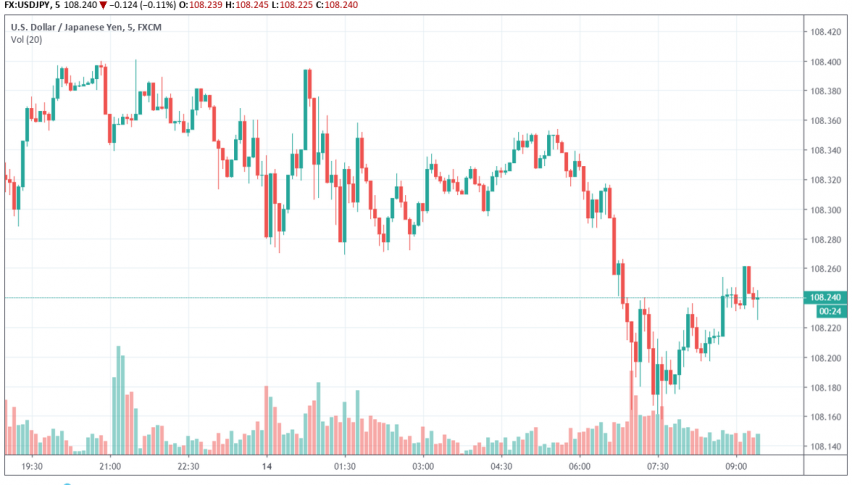 Japan’s Exports Set to Decline in May. Trade War in Play?

According to a Reuters poll, Japan’s exports are likely to continue their decline and possibly even decline at a faster rate in May over escalation of the US-China trade war. Economists polled forecast May’s exports to have declined by 7.7% YoY.

In addition to a weakening in demand over trade tensions, Japan’s 10-day national holiday could also have contributed to the decline in exports as factories remained shut during this period.

Meanwhile, imports in May are expected to have climbed 0.2% higher YoY, following a 6.5% rise in April. The poll also reveals that economists are expecting the Bank of Japan to maintain the same levels for short term interest rates and long term government bond yields.

Japanese exports and imports data releases on June 19 next week. On Friday, USD/JPY continues to trade bearish at around 108.23.

Forex & Commodities Trading Levels to Watch on Friday
21 hours ago