US Session Forex Brief, June 25 – Markets Remain Cautious Ahead of Powell and the G20 Meeting - Forex News by FX Leaders 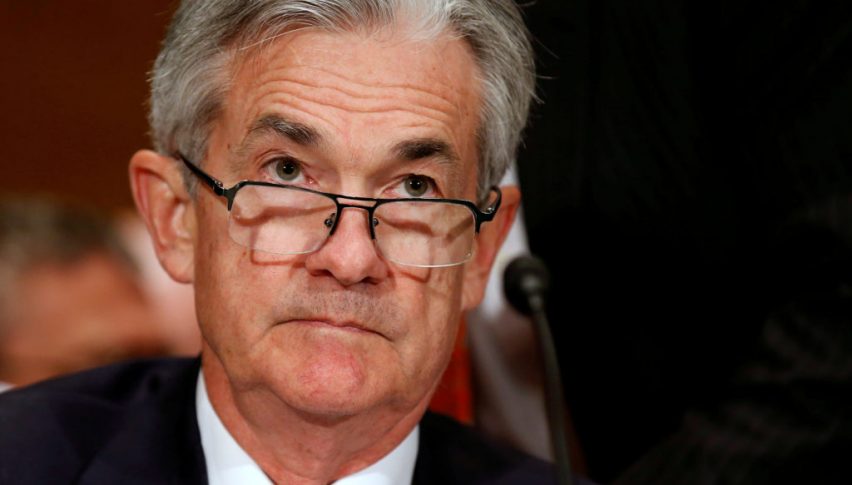 US Session Forex Brief, June 25 – Markets Remain Cautious Ahead of Powell and the G20 Meeting

The US Dollar weakness has been the name of the game since last Wednesday when the FED turned dovish as most traders were expecting. Odds for a rate cut in next month’s meeting have gone up to nearly 100% which means a done deal. As a result, the USD turned pretty bearish last week which spilled into this week as we saw yesterday in the forex market. Some would argue that this is mostly a safe haven move, but for me it’s mostly a USD move. Today though, the USD has stalled and it is even retracing some of the losses in certain pairs as the speech from FED’s chairman Jerome Powell approaches.

Powell will hold a speech at 5 pm GMT this afternoon and I assume those traders who have been selling the USD in the last several days, are closing some of the trades and booking profit, just in case Powell doesn’t sound as dovish as in Wednesday’s meeting. Safe havens are on a bullish run indeed and we saw the latest move last night, after Donald Trump announced new sanctions on Iran, which won’t have much impact to be honest. They are targeting deposits of top tier Iranian officials in the West, but I don’t think Iranian officials are keeping their savings in Western banks. So, the price action has been pretty slow during the European session as markets wait for Powell as well as the G20 summit which will take place this weekend. 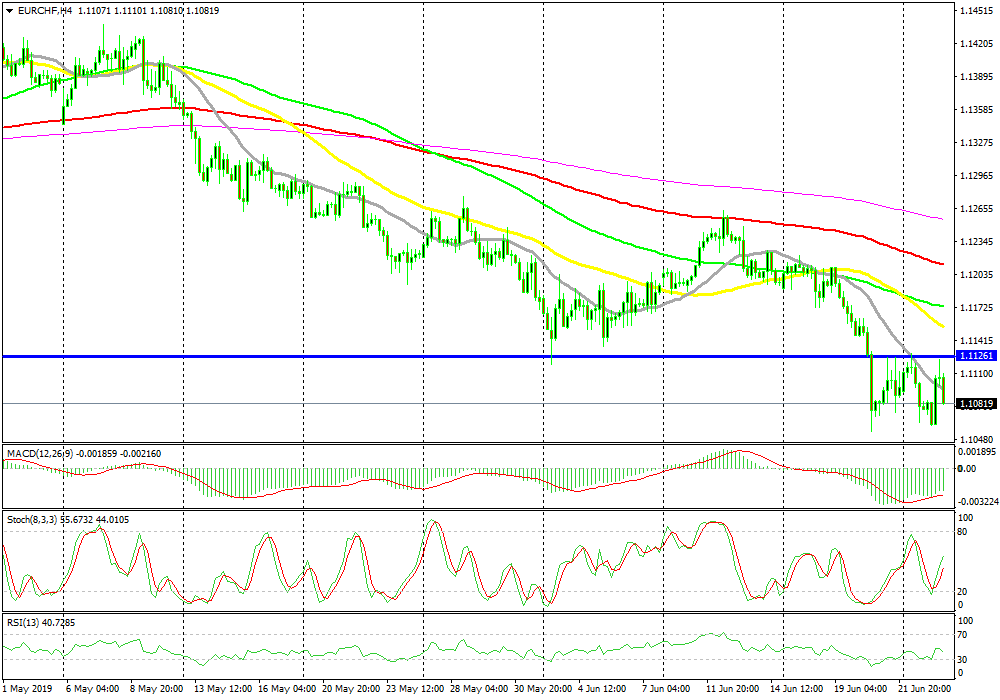 The pullback ended at the previous support

EUR/CHF has been on a bearish trend for quite some time and the downtrend has picked up pace recently as global tensions increase. Today we saw a retrace higher to 1.1120s as fears of a possible intervention from the SNB creep up, but the previous support at this level seems to have turned into resistance for this pair now. The previous H4 candlestick closed as a doji which is a reversing signal and now we are seeing this pair turn bearish again.

The geopolitical tensions are likely to increase as US placed new sanctions on Iran, which won’t hurt anyone too much I assume, but are enough to put an end to whatever diplomacy there was left between two countries. I don’t expect much from Trump-Xi meeting in the G20 summit and China sounded cautious today, but let’s not try and predict the future, or is it our job to do so in forex?

What Does More Economic Stimulus Mean for Markets?
23 hours ago