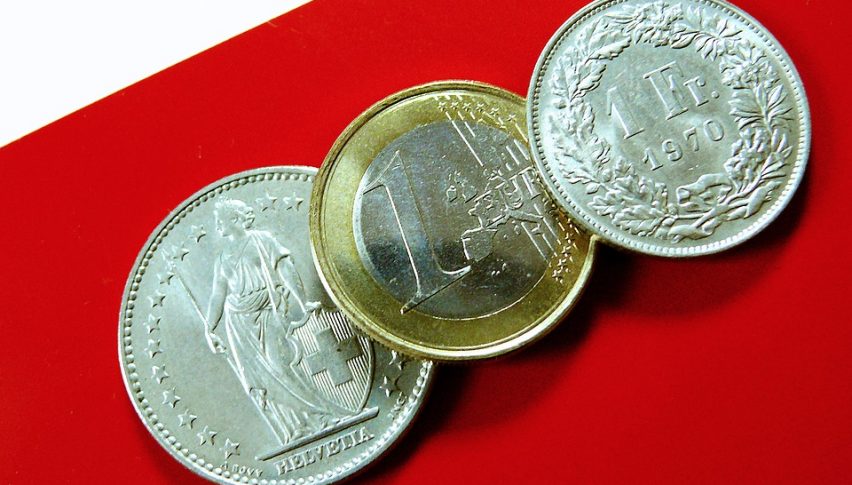 Will SNB Ease its Monetary Policy Further in September?

According to SNB governing board member, Andrea Maechler, the Swiss central bank will keep its monetary policy loose to stop the rising demand for the Swiss franc and prevent it from appreciating further. Amid rising trade tensions and uncertainty in global financial markets, traders run towards safe haven currencies like the Swiss franc and the Japanese yen.

Maechler made these comments at an economic conference, adding that the SNB will keep interest rates negative to curtail CHF’s attractiveness as a currency to invest in. On account of the US-China trade war and Brexit uncertainties, CHF is trading close to two-year highs against the Euro.

The SNB’s next quarterly monetary policy assessment is scheduled for September 19 and markets are expecting it to ease the monetary policy further to support the Swiss economy and boost inflation, which is below the target presently. Sight deposits at the central bank have touched record levels, which indicate that the SNB has already started intervention to stem CHF’s appreciation. 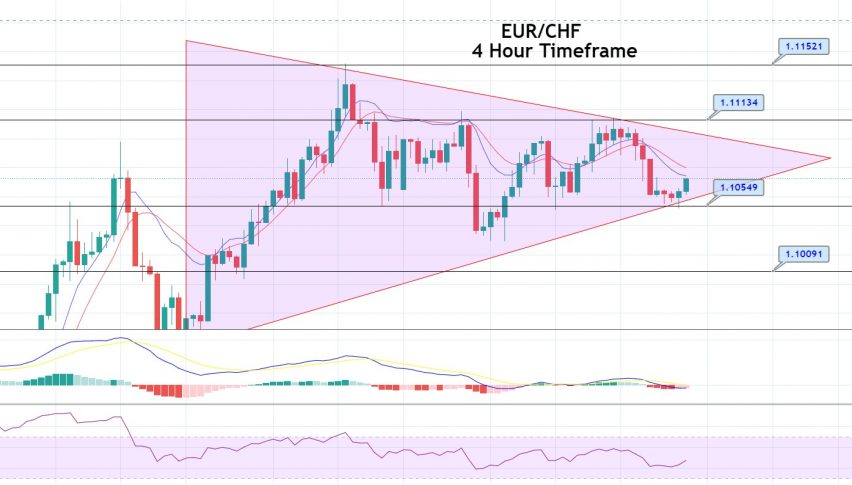 Forex Signals Brief for Feb 8: Volatility Ahead?
3 months ago