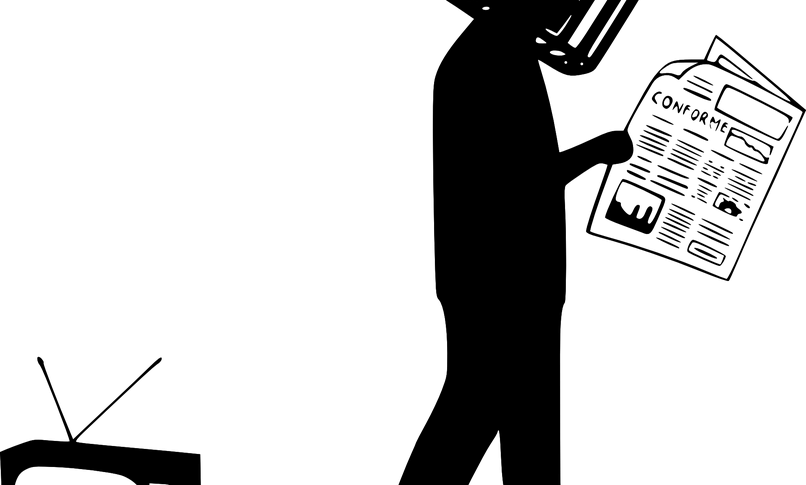 The most recent GfK survey indicates that consumer confidence in Britain registered a sudden decline in August, falling three points since July to a reading of -14. As the Brexit deadline approaches, there is high uncertainty among consumers with regards to their personal finances as well as the health of the economy.

The personal finance index dipped to -1 in August 2019 from +4 points during the same month last year. In addition, the general economic situation index dipped two points lower since July to -34 in August, coming in eight points below the reading in August 2018.

British consumers have also turned more pessimistic about their savings and about making major purchases since July. Both these readings have declined, but continue to remain in positive territory so far. According to Chief Strategy Officer at GfK, Joe Staton, “Until Brexit leaves the front pages – whenever that will be – consumers can be forgiven for feeling nervous not just about the wider economy but also about their financial situation.”