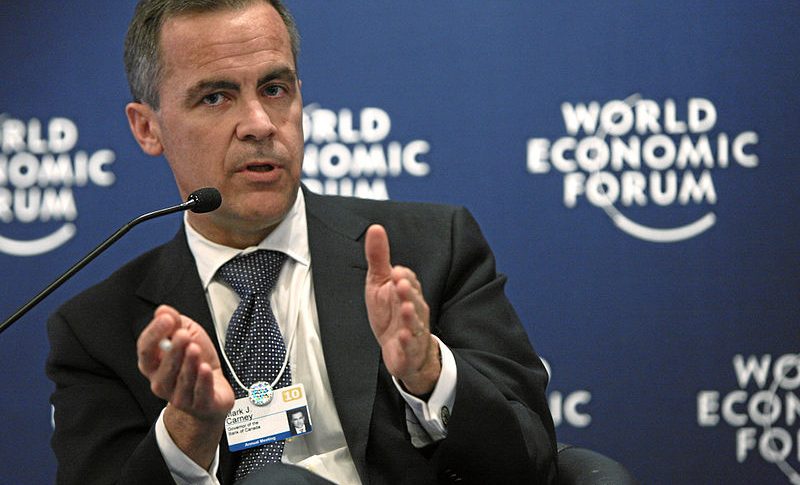 Forex Signals US Session Brief, Sep 19 – Not Much Changed After 4 Central Banks

In the last two days we have several major central banks hold meetings and decide on the monetary policy. Central banks have turned pretty dovish recently. many have cut interest rates, with the ECB being the last one to join the club last Thursday when they cut deposit rates to -0.50%. Yesterday was the big day, as markets have been anticipating the FED meeting for quite some time, hence the slow price action in the last few days. The FED cut interest rates as well, which was the second time in the last two meetings, but they didn’t sounded too worried or too dovish. As a result, the USD found some bids after the press conference from Powell, but it is not running anywhere today. So, the situation is pretty much where it was before that meeting and markets are on a wait-and-see mode.

Early this morning, the Reserve bank of Australia (RBA) released their bulletin which was not much different from the previous one, although the AUD has turned bearish today on weaker jobs report and the unemployment rate ticking higher. The Bank of Japan (BOJ) and the Swiss National Bank highlighted the economic weakness and said that they are more inclined to cut rates now than in the previous meeting, but they offered nothing to suggest an actual decision in the coming meetings. This turned the JPY and the CHF slightly bullish, but they have been reversing in the last few hours. The Bank of England also remained on hold as widely anticipated, so Brexit will be the driving force for the GBP. 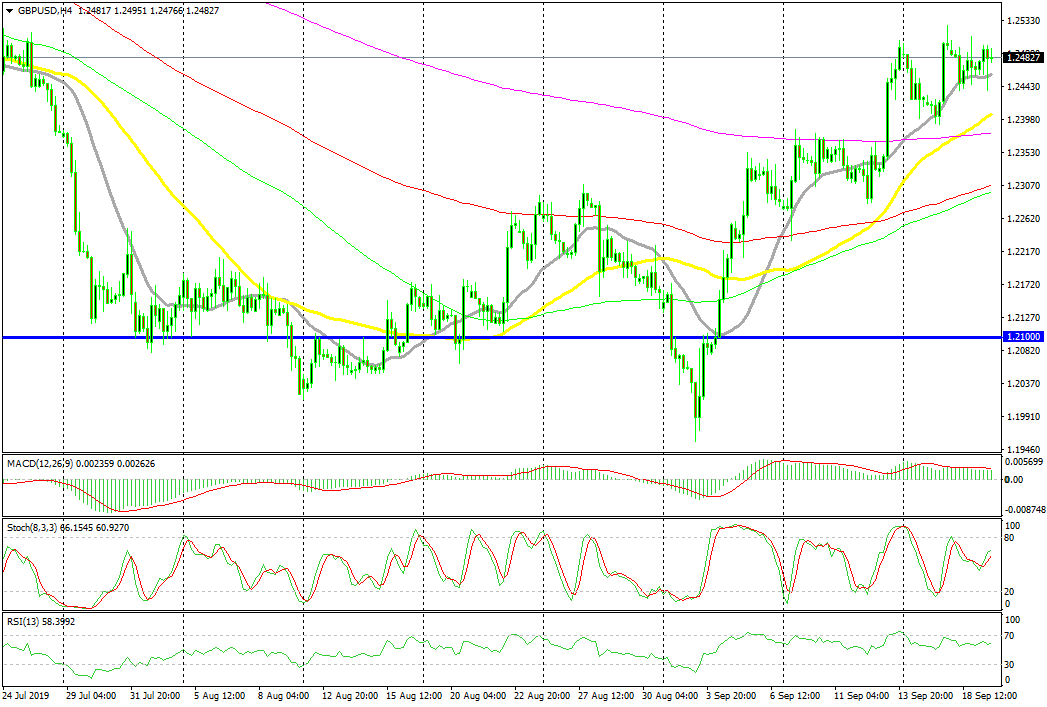 GBP/USD continues to be bullish

GBP/USD turned bullish at the beginning of this month on some increased USD weakness and on rumours that Brexit might be extended once more at the end of October. Moving averages have been helping it climb higher and this week it has been the 20 SMA (grey) which has been providing support and pushing the price higher. Earlier we saw a decline to the 20 SMA ahead of the BOE meeting, but the price bounced off that moving average after the BOE left things as they were. So, the pressure is to the upside for this pair.

The FED cut interest rates for the second time in the last two meeting yesterday, which seems to have pleased Donald Trump to some degree. Powell was as good as gone until yesterday, but now Trump might give him another mandate when the current one ends, as he suggested a while ago today.