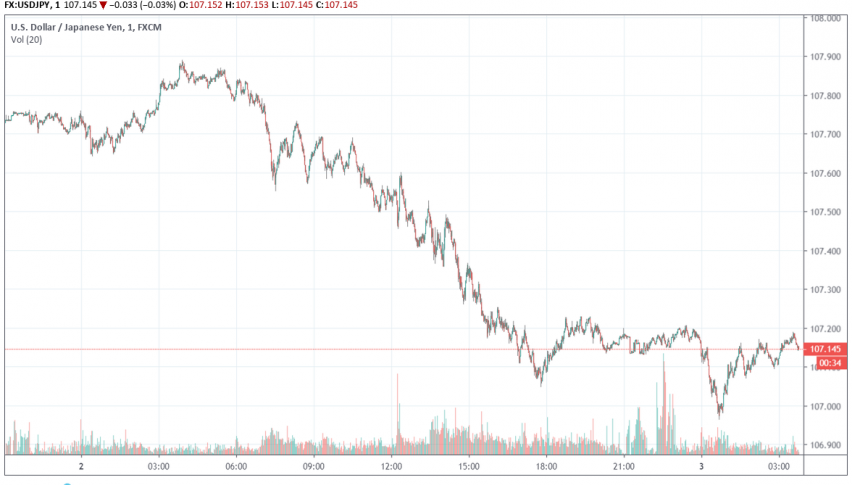 Japan’s Services Sector Still in Expansion, but at Slower Pace Since August

Japan’s services sector continues to expand for the 36th consecutive month in September, according to recent data released by Markit. The final Jibun Bank Japan Services PMI for September slipped to 52.8 in September from 53.3 in August, but remained above the 50 threshold indicating expansion.

New work orders continued to rise in September at the same pace seen in July and August while new export sales grew faster. September saw the strongest rise in new external orders since July 2018. While job creation also expanded, new jobs created only registered a moderate increase when compared to the previous month.

Japan’s composite PMI which includes the performance of both manufacturing and services sectors touched 51.5 in September, slightly lower than the reading of 51.9 in August. On the release of this news, the Japanese yen rose slightly, with USD/JPY trading somewhat bearish at around 107.14 at the time of writing.