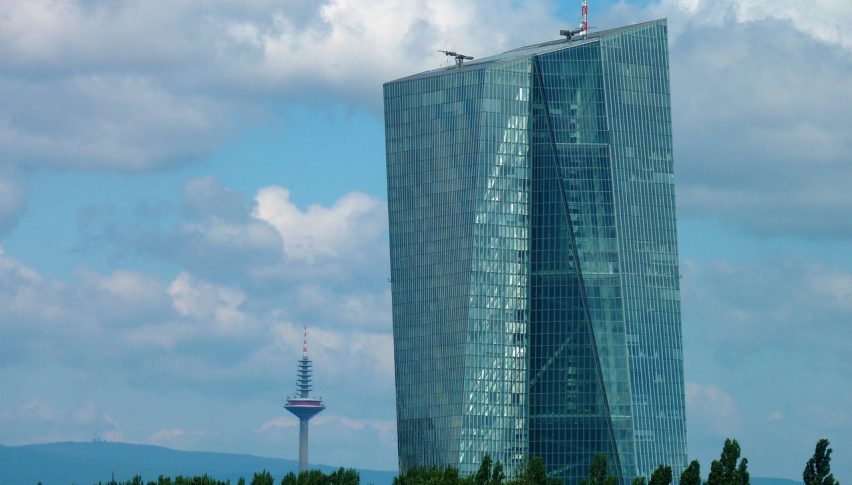 European Stock Markets Have a Strong Opening on Monday

At the beginning of a brand new trading week, European stock markets have opened higher as the mood lifts over rising expectations for an interim trade deal between the US and China. Following last week’s high level telephonic discussions, both US and China have hinted at the possibility of signing the partial trade deal within this month.

In addition, officials have also let on that the “Phase 1” trade deal about to be signed will resolve around 60% of the issues that drove both nations to a prolonged trade war which has weighed heavily on global markets for more than a year now. In an interview with Bloomberg, US Commerce Secretary also signaled that the US government could soon start issuing licenses to American companies who wish to supply components to Huawei.

European stock markets are likely to be impacted by manufacturing data releases out of the Eurozone shortly. Manufacturing in the Eurozone has suffered on account of the trade tensions and an overall weakness in the global economic growth.

The Sentix investor confidence data from Eurozone could also impact the equities in the European session today.