China’s Economy to Grow at Under 6% in Next Five Years: Policy Adviser to PBOC - Forex News by FX Leaders 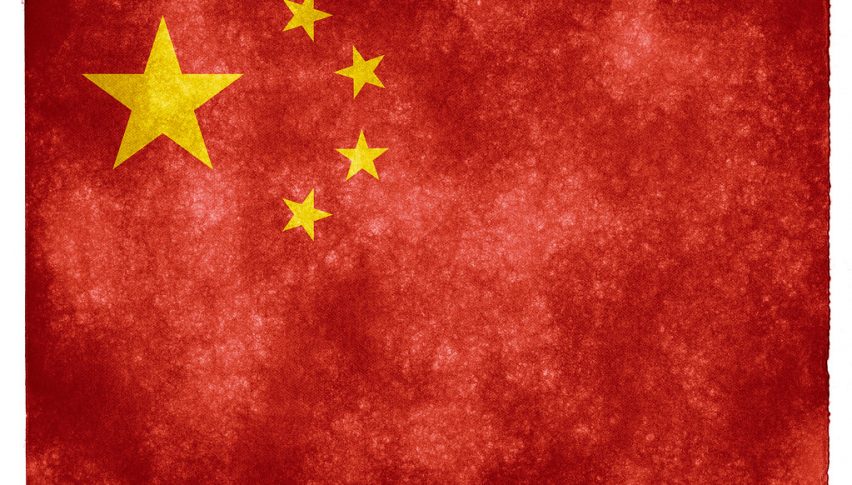 China’s Economy to Grow at Under 6% in Next Five Years: Policy Adviser to PBOC

In Q3, China’s GDP had declined to 6% YoY – the weakest level in nearly 30 years and the lowest level as per the government’s range for annual GDP, 6-6.5%. The trade war with the US has caused not only a slowdown in exports, the main contributor to its economic growth, but has also dampened domestic demand, driving additional weakness in the economy of late.

Liu’s cautious comments on further easing in monetary policy appear to echo PBOC Governor Yi Gang’s views. Last week, Yi had commented that the PBOC will not consider rolling out QE measures and will continue to maintain a prudent approach towards monetary policy. 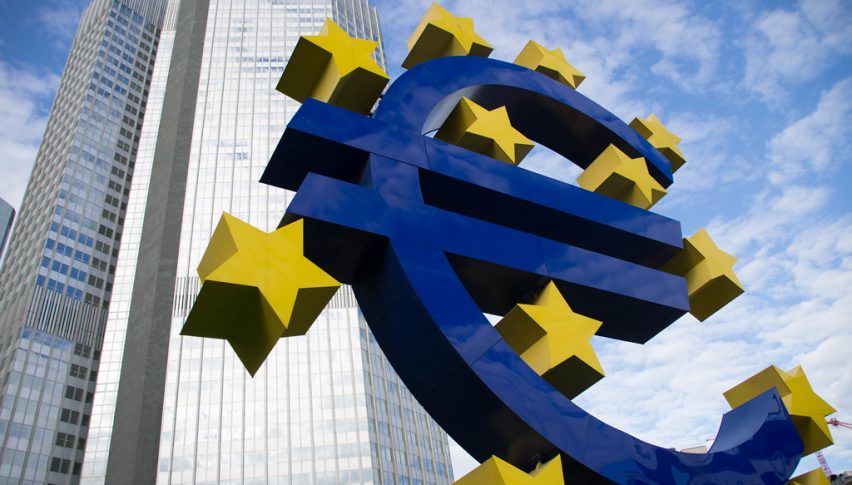