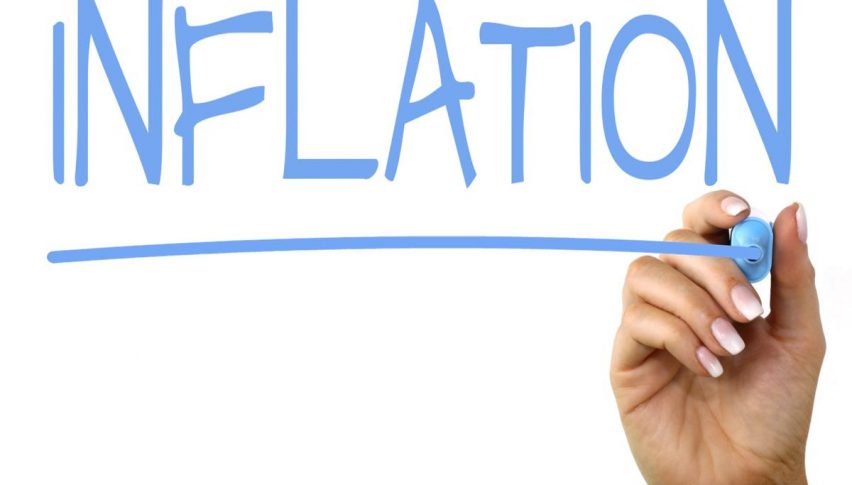 Inflation keeps cooling off in Britain

Markets have quietened down a lot since the last attack from Iran on UIS military bases last Wednesday, but particularly this week. The US didn’t retaliate on the attacks, thus de-escalating the tensions, so no WW3 for what we know. As a result, the sentiment has improved, although traders are waiting on the sidelines for the Phase One deal between US and China to be signed off later this afternoon.

Now one knows what direction markets will take after that; we might see a relief rally in risk assets initially, as optimism after the deal is singed. But, traders might also turn to fundamentals, which are not good with the global economy still weakening. So, there’s uncertainty in the air, hence the sideways price action in most pairs. Although, we saw some decent price action in GBP pairs today, with GBP/USD losing around 60 pips after UK inflation report came softer then expected and the BOE keeps turning even more dovish now. 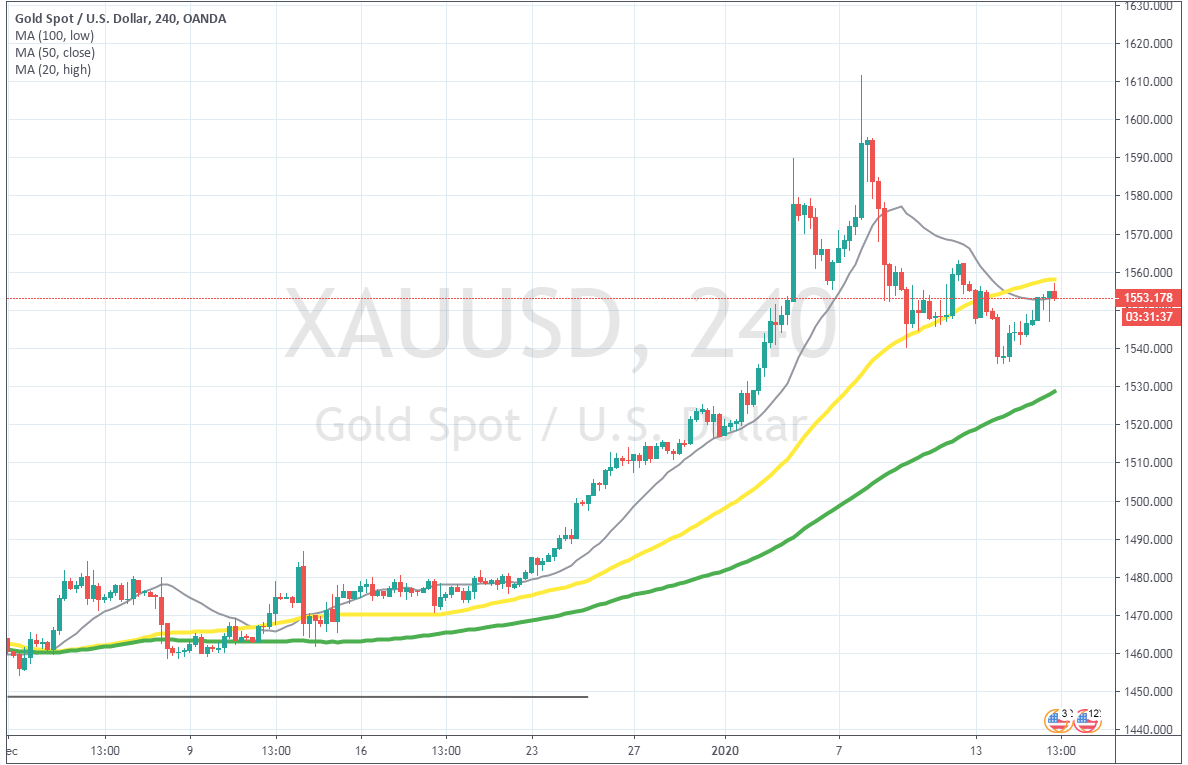 The 50 SMA is acting as resistance yesterday

Gold has been bullish for a long time, as the global economy has weakened, the trade war escalated and major central banks turning dovish. So, traders turned into safe havens and in particular Gold, which has been surging. Geopolitical tensions in the first week of this year between US and Iran have helped keep Gold bullish.

But, the tensions have decreased in the Middle East, as US didn’t attack back to keep its reputation, after Iran attacked US military bases in Iraq. Tensions have de-escalated now and safe havens have retreated lower. Gold has lost around $75 from top to bottom and moving averages have now turned into resistance.The 100 SMA (green) did a great job as resistance yesterday during the retrace higher on the H1 chart and today the retrace seems to have ended below the 50 SMA (yellow) on the H4 chart, as seen above. That shows that the pressure is on the downside in Gold. The Phase One deal will be signed soon, which will improve the sentiment further, so Gold should remain bearish for some time. We opened a sell signal easrlier today in Gold and might do so again, after booking profit in the first trade.

The sentiment has improved in financial markets, but it can bee seen that there is some tension. The trade deal between US and China will be signed off in a couple of hours, but it remains to be seen what direction markets will take after that, so stand ready folks.