GBP/USD Back Above 1.30 After Rate Cut Likelihood Cools Off Slightly - Forex News by FX Leaders 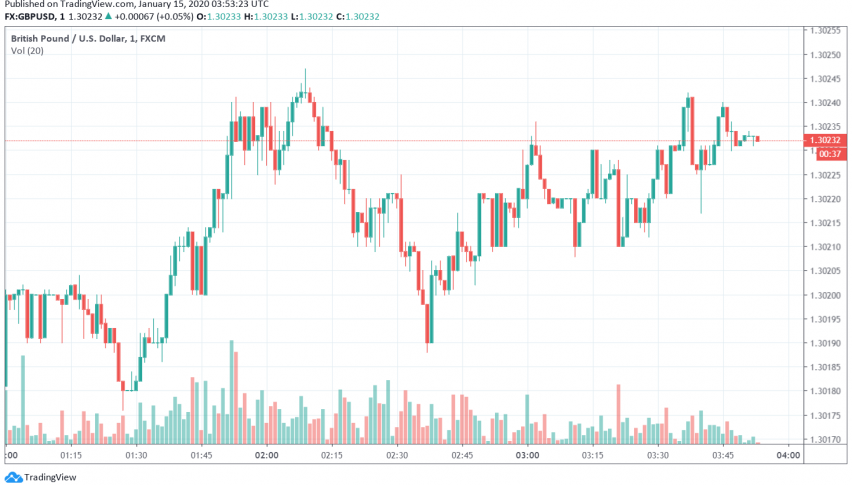 GBP/USD Back Above 1.30 After Rate Cut Likelihood Cools Off Slightly

The Pound has reclaimed the 1.30 level against the US dollar early on Wednesday, recovering after recent weakness driven by rising expectations for rate cuts after a weak GDP report release earlier this week. At the time of writing, GBP/USD is trading at around 1.302.

On Monday, GBP/USD witnessed a sharp decline after a BOE policymaker hinted at the possibility of an upcoming rate cut in the face of worsening economic data out of Britain. The British economy witnessed an unexpected contraction while industrial production also disappointed the markets.