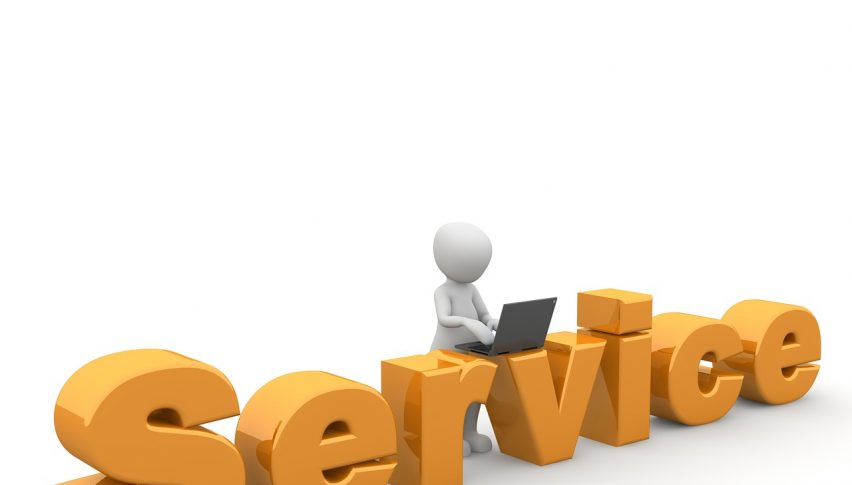 Japan’s Services Sector Back in Expansion During January

Growth in the services sector in Japan rebounded during January as a result of a significant increase in new business, indicating that the effects of the sales tax hike in October 2019 have worn off. The Jibun Bank Japan Services PMI surged to 51.0 in January from 49.4 in December, rising above the 50 threshold indicating expansion.

Business activity in the services sector increased at the fastest pace seen in four months while new work also posted strong gains during the month of January. Meanwhile, sales rose for the 42nd consecutive month, growing at the fastest pace in seven months, and helping the overall PMI reading rise.

Employment in the Japanese services sector also rose to an eight-month high while backlogs in work posted a decline. With demand continuing to remain strong, services companies were also able to raise their selling prices in January. On the downside, however, business confidence among companies in the services sector fell to the lowest level in 29 months as a result of overall weakness in economic conditions.