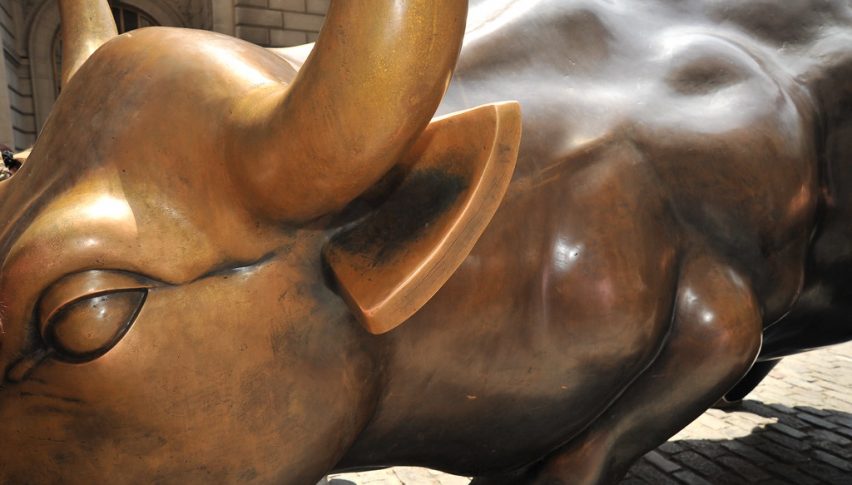 Coronavirus fears have returned and are keeping markets subdued once again during the start of this week. Markets were lacking direction in the Asian session, but they did take a side in the European session and the direction was down of course, especially for risk assets such as stock markets and commodity dollars, while safe havens have been grinding higher, but are not running anywhere fast. This shows that traders are being cautious, they are moving away from risk assets, but are not in panic mode yet.

Although, fears increased further in the European session, as cases on coronavirus surpass 40,000 and deaths near the 1,000 benchmark. The Chinese president Xi tried to calm the waters, but you could read between the lines that he wasn’t that confident. Business has slowed considerably in China and a large number of Chinese companies, including prominent names have asked the government for billions in loans to ease the impact of the virus on their finances. The virus has spread abroad as well, with 8 cases confirmed in the UK so far, which is keeping the sentiment negative, as the Eurozone Sentix investor confidence report this morning showed. 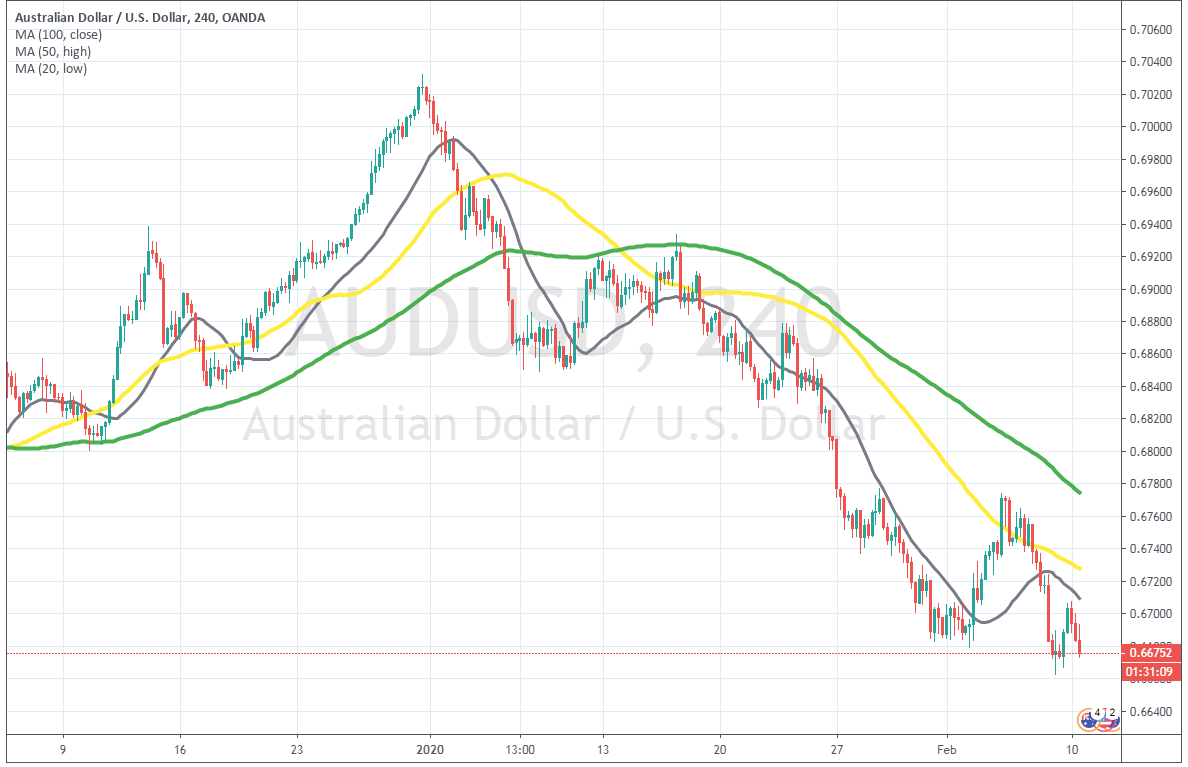 The 20 SMA has turned into resistance again

AUD/USD was pretty bullish throughout December, as the USD had a bad month back then, after US ISM manufacturing dipped further in contraction. The year end cash flows which went against the USD as well, also helped this pair climb higher towards the end of the year. But, the sentiment reversed in the first week of January after the tensions between US and Iran and risk assets such as commodity Dollars turned bearish. The sentiment turned even more negative after the coronavirus outbreak in China, which has ben keeping AUD/USD bearish.

Moving averages have turned from support into resistance, with the 100 SMA (green) providing resistance during pullbacks at first, then the 50 SMA (yellow) and 20 SMA (grey) took things on their hands. Earlier today, we saw a retrace higher, but that ended just below the 20 SMA, as seen on the H4 chart above. So, this pair remains pretty bearish.

Coronavirus continues to drive markets around and the situation is getting severe, especially in China. There are more than 40,000 people infected and more than 900 deaths, while we keep seeing new cases in UK and other places. This is keeping the sentiment subdued and traders pretty fearful.