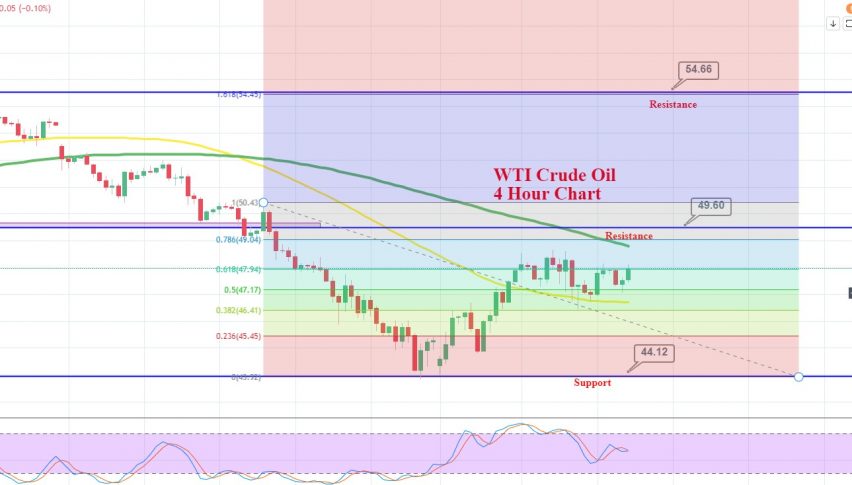 Whereas, the Joint Technical Committee suggested an additional output reduction of 600,000 to 1 million barrels a day during the 2nd-quarter, according to Bloomberg. The announcement came just before OPEC’s 13 members open their regular, twice-yearly meeting later today, whereas a special session will be scheduled on Friday with ten producing allies led by Russia, who are jointly known as OPEC+.

On the other hand, Saudi Arabia is trying to push for an agreement to cut another 1 million barrels per day on top of 2.1 million bpd already agreed in December. Russia, whose collaboration is necessary for a cut, did not show any permission to the Saudis. The Federal Reserve rate cut also supported the prices of WTI crude oil.

As per the data from the American Petroleum Institute (API), for the week ended on February 28, private oil stockpiles increased 1.69 million barrels versus the previous rise of 1.3 million barrels.

Notably, the oil traders paid a little attention to the inventory data because South Korea and Hong Kong-registered move to control Covid-19. In contrast, the World Bank Group also announced an immediate support package to control the deadly virus.

Looking forward, traders will keep their eyes on the official inventory release for the week ended on February 28, to be released by the Energy Information Administration (EIA) on 15:30 GMT. The forecast suggests the stockpiles to rise by 3.333 million barrels versus 0.452 million barrels prior. 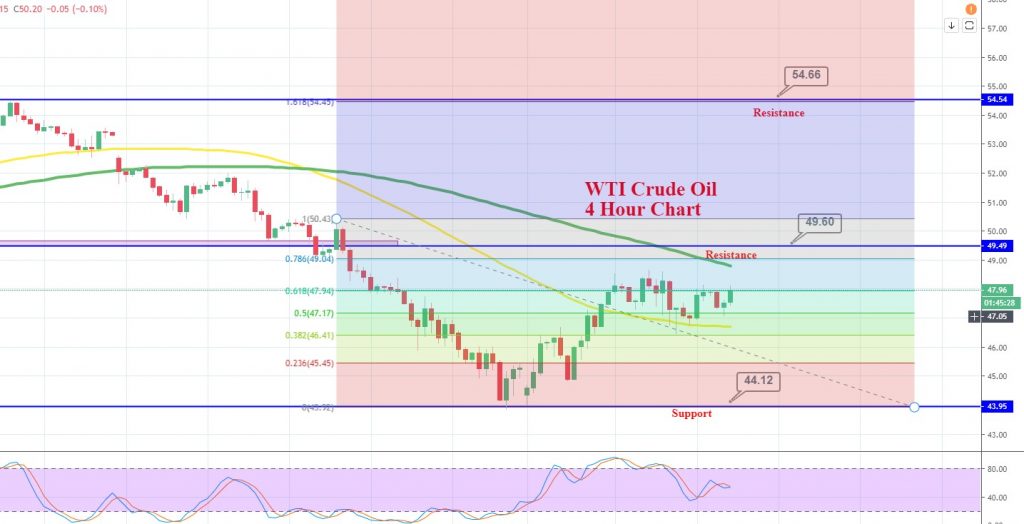 On the technical side, crude oil is trading below 61.8% Fibonacci retracement level of 47.85. Continuation of a bullish trend can lead WTI prices towards the next resistance level of 49.60. While the 100 periods EMA is extending resistance at 48.86 level. The overall trading range is very limited to 48.60 to 47. The RSI and Stochastics are staying in a neutral zone. The idea is to stay bullish above 46.75 with a target of 48.